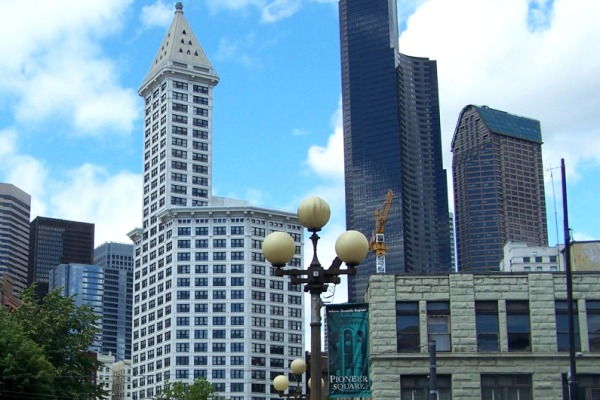 Seattle also known as Emerald City is the city located in the state of Washington, United States. The city has thousands of acres of parkland and surrounded by forests, water and mountains. It is the home for the companies like Microsoft and Amazon.com and their headquarters are located in the metropolitan area of the city.

The Seattle is the largest city in the state of Washington and having 6,52,405 of population. In this article, we have provided the list of top 10 must to visit tourist attractions in Seattle.

Top 10 Must to Visit Tourist Attractions in Seattle

The tower contains 6 floors and having 184 meters of height. It was opened on 21st April, 1962 and it is owned by the Space Needle Corporation. The tower was designed by Edward Carlson, Victor Steinbrueck, John Graham Jr. in modern architectural style.

Pike Place Market is a public market in the city of Seattle. It is one of the oldest operated public farmers market in the United States. The market was opened on 17th April, 1907 and located on Elliott Bay waterfront in Seattle, Washington.

The market features collectible shops, unique shops, comic books, antique dealers and small restaurants. It was designed by the architect Frank Goodwin and the market is listed in the National Register of Historic Places. It is one of the most visited tourist attractions in Seattle.

Lake Union is a freshwater lake in the city of Seattle. It mainly flows in the city limits and it is a major portion of the lake Washington Canal. The lake is surrounded by Eastlake, Westlake, Northlake, and South Lake Union. A wooden boat festival is held each year by the Center of Wooden Boats in the lake.

It is also a home for two seaplanes Seattle Seaplanes and Kenmore Air Harbor Seaplane Base. It is a popular tourist attraction in Seattle with 235 hectares of Surface land area.

Olympic Sculpture Park is a public park located in the city of Seattle. The timing of the park is 6:00 am to 6:00 pm. It was founded by Mary and Jon Shirley with 8.5 acres of land. The Park was opened on 20th January, 2007 and it is operated by Seattle Parks and Recreation.

It was designed by Weiss/Manfredi and many times the park received awards for its architecture. This park is one of the most popular tourist attractions in Seattle.

Washington Park Arboretum is a public park in the city of Seattle. The park operates daily from 9:00 am to 5:00 pm. It is located on Arboretum Dr E, Seattle, Washington. The park contains Arboretum Creek, Seattle Japanese Garden and a playfield.

The major exhibits of the zoo are African Savanna, Trail of Vines, Elephant Forest and Tropical Rain Forest. It is one of the most beautiful tourist attractions in Seattle.

The Seattle Art Museum is a museum located in the city of Seattle. The museum remains closed on Monday and Tuesday and operates 10:00 am to 5:00 pm on Wednesday and Friday to Sunday and 10:00 am to 9:00 pm on Thursday. It was designed by the architects Robert Venturi and Denise Scott Brown in Modern architectural styles.

It was established in the year 1933 and has a collection of 25,000 items. It is one of the most popular tourist attractions in Seattle attracting more than 7,50,000 visitors annually.

Smith Tower is a skyscraper tower in the city of Seattle. The daily timing of the museum is 10:00 am to 5:00 pm daily. It was opened in the year 1914 and was named after its builder Lyman Cornelius Smith.

It is owned by the CB Richard Ellis Group and costs US $1.5 million in the construction of the building. The building has 38 floors and it is a designated landmark in Seattle.

The Museum has a collection of 170 vessels includes small sailboats, rowboats and pedal boats. It is also one of the most popular tourist attractions in Seattle.

Kubota Garden is a Japanese garden near the city of Seattle. The Garden is open for the public during daylight hours. The garden was founded in 1927 by Fujitaro Kubota with 20 acres of land. It is located in the Rainier Beach neighborhood of Seattle.

The Garden is managed by the Seattle Department of Parks and Recreation and the Kubota Garden Foundation. It is one of the most beautiful tourist attractions in Seattle. 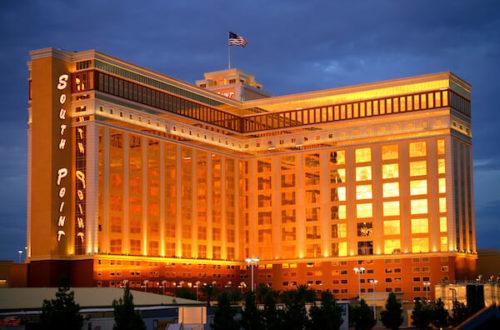 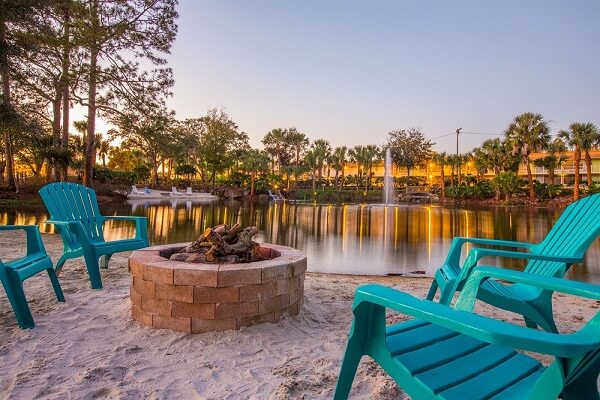