There are also so many other tourist places, which secured the place in the list. Let’s see most visited tourist places in the United States.

Top 10 Most Visited Tourist Places in the USA

Times Square is one of the most popular tourist attractions in the world during the celebration of the New Year’s eve. The ball drop event at the Times Square attended by the tens of thousands of tourists each year. Times Square is also a popular place for its historic theaters, shops, neon signs and the mega stores.

As per the reliable information, the Times Square boasts 42 million visitors annually. It makes the most visited tourist attractions in the USA.

The Central Park is the largest urban park in the city of New York and one of the largest parks in the United States. It is the perfect place for the New Yorkers to spend their Sunday on the beautiful environment of the central park.

The park has a beautiful lawn, lakes and gardens, covering an area of 843 acres of paths. The central park attracts 40 million annual visitors, which makes it the second most visited tourist place in the USA.

The Union Station is one of the oldest and the major train stations, located at 50 Massachusetts Avenue NE in Washington, D.C. The Union Station was opened in 1908 to ease the rail traffic in the region.

The train station was visited by 36.5 million people a year, which also makes it one of the busiest train stations in the United States.

Las Vegas is the world famous center of the gambling and casinos. The Las Vegas Strip is a stretch of South LV Blvd. in Clark County, which is 6.8 km long in length. The strip is the most popular area for its nightlife across the world.

The LV strip has modern hotels, casinos, residential buildings, entertainment zones, have established the strip as one of the most popular tourist attractions in the United States and the world. Due to its luxurious nightlife, Las Vegas strip attracts 30 million visitors annually.

The Disneyland is the seventh most visited tourist places in the USA, attracts 16 million annual visitors. The Disneyland was one of the original theme parks opened in 1955, which was called “a source of joy and inspiration to all the world” by Walt Disney.

Faneuil Hall Marketplace is the eighth most visited tourist attractions in the United States, attracts 15,000,000 annual visitors. It is a larger marketplace for the festivals in the city of Boston. The marketplace includes the three buildings called North Market, South Market and Quincy Market.

Balboa Park is also placed on the list in #9 place, attracts 13,000,000 annual visitors. It covers an area of 1,200 acres land, situated in the city of San Diego. Balboa Park was built in 1868, which makes it one of the oldest urban parks in the United States.

Epcot is the tenth most tourist attractions in the United States, attracts 10,825,000 annual visitors. Epcot is the second of four theme parks of Walt Disney World, Florida. It was opened on 1st October, 1982 as an EPCOT center on a land of 300 acres. It is the double in size of the Magic Kingdom park. 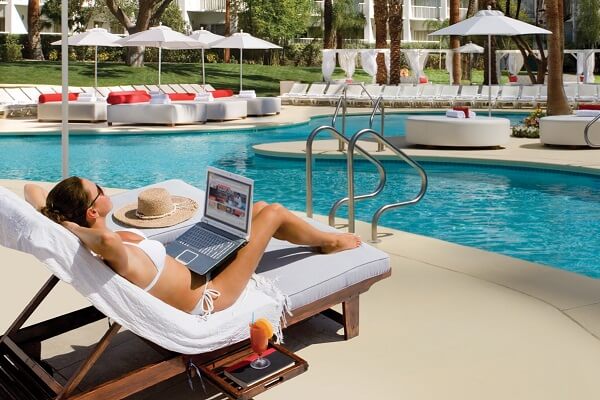 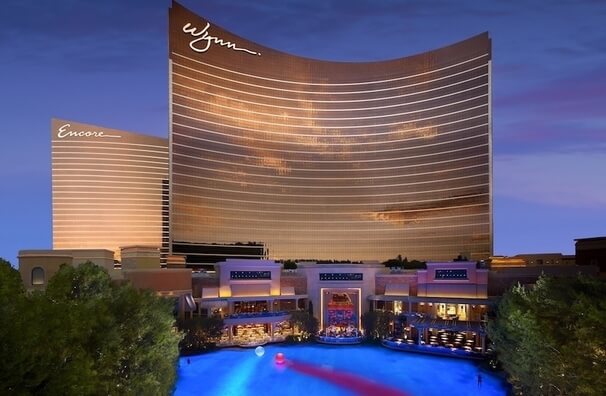 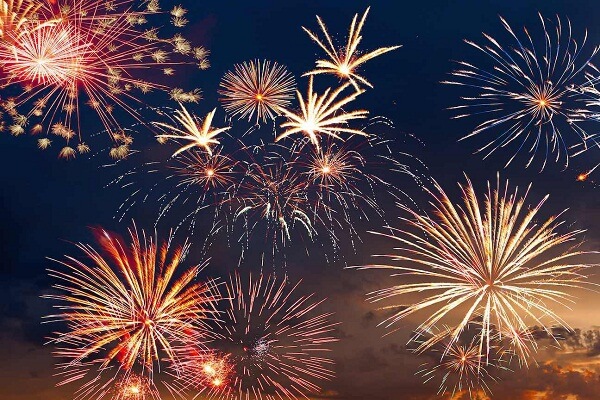