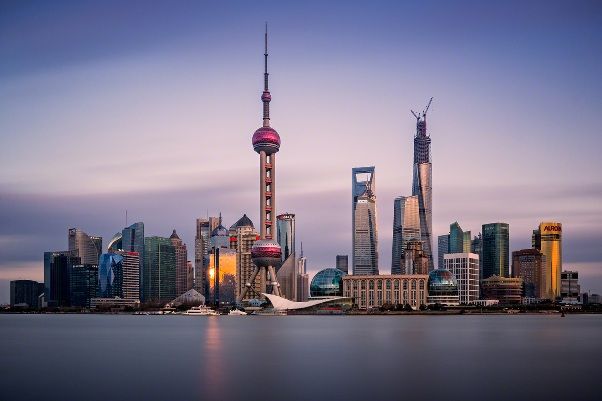 The number of advanced cities in the world are increasing year over year. But it’s difficult for other tech destinations around the world to grab position from other well established advanced cities. Tokyo is considered as the most advanced city in the world, thanks to their world class infrastructure, number of people working STEM, best railway network, healthcare facilities, and much more.

So, let’s see world’s 10 most advanced cities, prepared by Traveljee.

Tokyo is the most advanced city in the world. Tokyo is blessed with tech savvy population, and more people working STEM. In addition to this, they have world class infrastructure compared to other global destinations.

Singapore is the most popular destination for modern technology in the Asian continent. Singapore is the most hi-tech city in Asia. There are lots of companies, which have their research centers in Singapore such as Microsoft, IBM, HP, Fuji, Temasek Holdings, Google and others. Singapore is also known for its high-rise buildings and apartments. The city has so many modern marvelous architectures such as the Marina Bay Sands, Underwater World and others.

Singapore provides the free high speed Internet to its citizens. The majority of stores accepts Credit Card/Debit Card as well as mobile payments. Singapore uses toll technology which will identify how much time you have used road, based on that, it will charge you.

Seoul is the high-tech capital of South Korea. The capital of the country is the world famous for its high-tech lifestyle. Seoul is the headquarters of so many global companies such as Samsung, LG, Hyundai and many others.

Seoul only accounts of 0.6 % total land of South Korea but it accounts 21% of GDP of the country. Seoul is another city from Asia with high-rise and skyscraper buildings everywhere in the city with latest technology. The most of the citizens in the city works in the high-tech industry.

Taipei is one of the most advanced cities in the world. It’s a popular tech destination in Asia. In recent years, the number of skyscrapers have increased. They have better urban infrastructure compared to other global cities. They have well trained employees and skilled manpower.

The people of New York are tech savvy and use world class products in tech, such as latest smartphones, gadgets, electronic devices and internet of things.

San Francisco is one of the leading tech hubs in the United States. San Francisco is also the most popular destination for startups. A great number of start ups and tech companies are located in San Francisco, CA. They have good impact around the world. Google, Apple, Microsoft, Facebook, and Cisco are some of them.

The people of San Francisco are tech savvy and enjoys high-speed internet as well as world class infrastructure. They use most modern gadgets, electronics products, advanced consumer goods, and many other things.

Related: Most Advanced Cities in the United States

The people of Hong Kong enjoys one of the highest internet speeds. E-government facility enabled the citizen services online. It has all the facilities and infrastructure required for an advanced city.

Shanghai is one of the fastest growing financial centres in the world. In recent years, a large number of companies have opened their offices in Shanghai for more business in China. The city has a good infrastructure, high-speed internet facility, internet penetration, business friendly policy, skilled manpower, and much more.

10 Tallest Buildings in India By Height [Latest and Complete List] 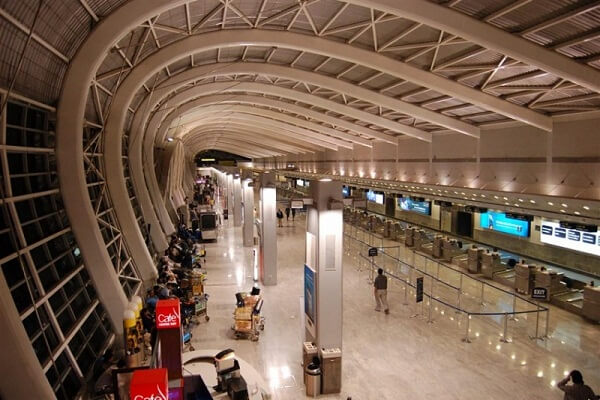