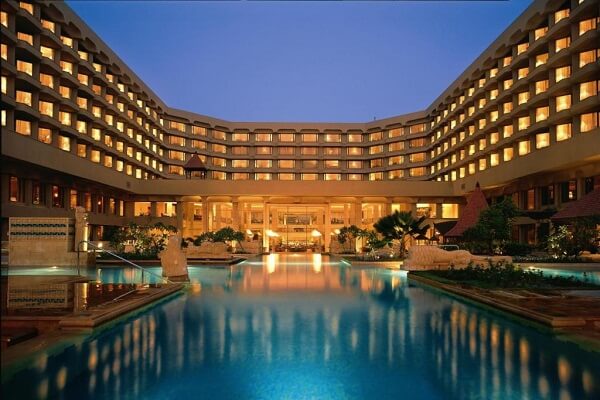 In this article, we have featured the list of the best New Years Eve 2019 party destinations in India.

Goa is the most popular tourist destination in India for the celebration of New Years Eve party. We are expecting that more than one million tourist will visit Goa especially to celebrate the New Years Eve. There are so many reasons to visit Goa during the new year’s eve such as the beautiful beaches, old churches, tight security for female tourists and much more. There are so many hotels, bars and restaurants will have houseful bookings to mark the New Years Eve 2019.

Besides the financial capital of India, The city of Mumbai is also considered as the entertainment hub of the country. The city is also a famous destination in India for its New Years Eve. The city of Mumbai is considered as one of the best New Years Eve party destinations in India. There are lots of places where special programs and events will be organized. It is always better to book your tickets in advance otherwise the most of events and programs will be booked. Do not forget to visit these beautiful places during the New Years Eve 2019 in Mumbai such as the Gateway of India, Juhu Beach, Marine Drive and many more.

Diu is the union territory of India and one of the best cities in the country. It is situated near the state of Gujarat and connected by road and air. The most of people can speak Gujarati, Hindi, English and other languages. It is one of the most popular destinations for New Year’s Eve in India. Diu has a clean and beautiful beaches, the best hotels to stay and so many other attractions. It is a popular destination among the foreign travellers to celebrate the New Years Eve.

Kerala is widely known as the “Gods own country”. It is the second most popular tourist destination in India after Goa. Kerala has so many popular beaches to offer. The state of Kerala is considered the first choice for the holiday and considered as one of the best New Years Eve party destinations in India. English is a widely spoken language by the local people. There is no security issues for female tourists, they can enjoy and roam freely in the state. Do not forget to enjoy the backwaters of Kerala.

Manali is also considered as one of the most popular New Years Eve destinations in India. It is also one of the most popular tourist destinations in India. It has a beautiful Kullu Valley, located 270 km from Shimla. The population of Manali is 31,000 people and it falls under the Kullu district. Manali has so many beautiful mountains, roads and natural environment to make your New Years Eve the most memorable moment. 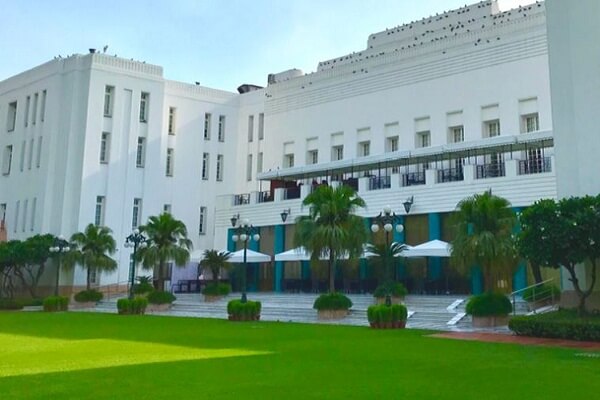 Heritage Hotels in Delhi: These Are The Best Historic Hotels, and Accommodations 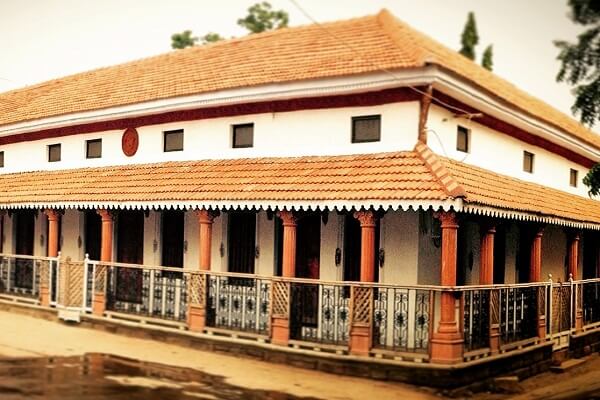 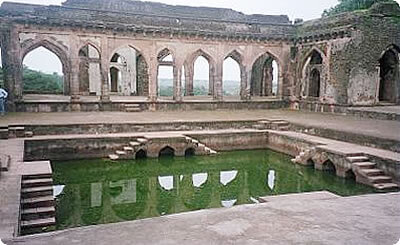