Have you ever heard about the war tourism? It is the latest trend among the adventurous tourists to see the war-torn areas. There are countless tourists who had been tired after seeing the beaches, skyscrapers, mountains, royal palaces and so on.

They want to taste something new and adventurous in tourism, it has created the new industry, called war tourism. People are also interested to visit the places and cities where the war has taken place. So, let’s see some of the most dangerous war tourism destinations in the world.

10 War Tourism Destinations in the World for your Adventure Tour

Baghdad was one of the most beautiful cities in the middle east. Due to the war, Baghdad becomes the ghost town with frequent bombings and clash between the Government led forces and rebels. Baghdad has seen war between 2003 and 2011. The recent ongoing fight between the Government led forces and ISIS made Baghdad as one of the top war tourism destinations in the world.

Damascus is the capital of Syria and the second largest city of Syria after Aleppo. Damascus is also one of the oldest continuously inhabited capitals in the world. Due to the recent civil war between the Government led forces and the ISIS militants, Damascus becomes the capital of the civil wars in the world. Till date, thousands of people lost their lives during the civil war.

Mogadishu is the capital of Somalia and considered as one of the most dangerous cities in the world. There has been no stable government in Somalia since 1991. Mogadishu is the battlefield for the Government led forces and Al-Shabaab, a militia group of Somalia.

In the past, Mogadishu was also known as the “White Pearl of the Indian Ocean” but it is now one of the most failed cities in the world. Till date, countless people lost their lives in the civil war.

Gaza has secured the place in the list of the war tourism destinations in the world due to the conflict with Israel. Gaza is also known as the Gaza strip, which is a part of the state of Palestine.

For many years, there has been a continuous fight between Hamas led forces and Israel’s IDF. In this fight, thousands of people lost their lives. After the six-day war (1967), Israel occupied the most of the land, as claimed by the State of Palestine.

Kashmir is one of the most beautiful tourist destinations in the world. Kashmir is the subject of war in two countries, India and Pakistan. Both countries become the independent nations in 1947 from the British rule. Since then, they have been fighting in the area of Kashmir. Both India and Pakistan fought wars in 1947, 1965, 1971 and 1999.

Jonglei and Upper Nile is the subject matter of ethnic violence, which leads to create the unstable environment in the states. As per the estimated figures, 4241+ killed in 2011 due to the conflict between two groups, Murle and Lou Nuer.

In 2010, Dennis Blair, then Director of National Intelligence of the United States, issued a warning that “over the next five years, a new mass killing or genocide will be happened in the Southern Sudan”.

Tripoli was one of the most beautiful cities of Libya and now one of the most dangerous cities in the world due to the recent civil war. The Former ruler of the country, Muammar Gaddafi was killed by the United States led forces. Since then, Tripoli is still waiting for the stable government and peace. So many countries have called back their ambassadors due to the lack of security.

The Central African Republic is another country in the African continent which has secured the place in the list. There is an ongoing conflict between the government led forces and Seleka rebel coalition forces.

Till now, 200,000 people internally displaced and thousands of killed in the conflict. According to the Amnesty International reports 2014, several massacres committed by the Anti-balakas against the Muslim civilians in the Central African Republic.

The people of Afghanistan have faced so many wars till date. The recent ongoing conflict between the government led forces and Taliban created the worsen situation. To capture Osama Bin Laden, the Supreme Leader of Al-Qaeda and the mastermind behind the 9/11 attack, the United States led forces attacked Afghanistan in 2001. Since then, Kabul has suffered from lots of suicide bombings and attacks.

Yemen is one of the Middle-East countries in the Asian continent. The country is facing a major unrest since a few months. According to various reports, Iran has provided weapons to the rebellions to throw the Government of Yemen. In the opposite, Saudi Arabia and its allies attacked on the rebellions. The war is going on in Yemen.

Related Article: Top 10 Most Advanced Countries in the World

Note: Before the final selection from the above mentioned war tourism destinations, please consult your country’s embassy in the respective destination. We will update this list from time to time. Please feel free to share this article on the popular websites such as Facebook, Twitter, Reddit, and others. 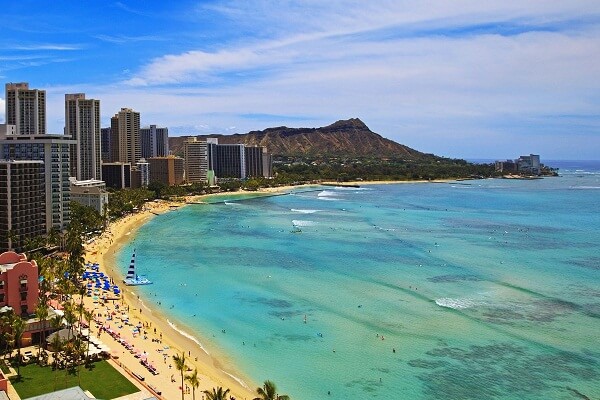 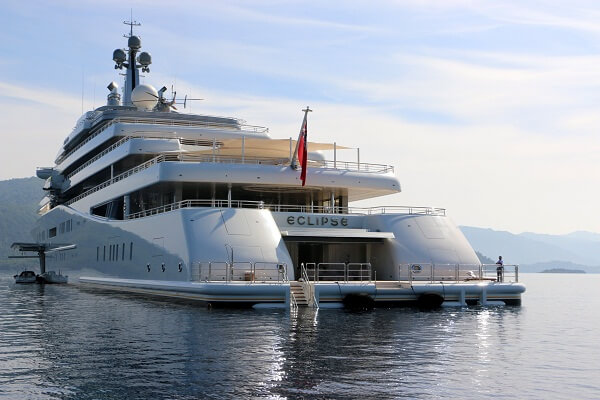 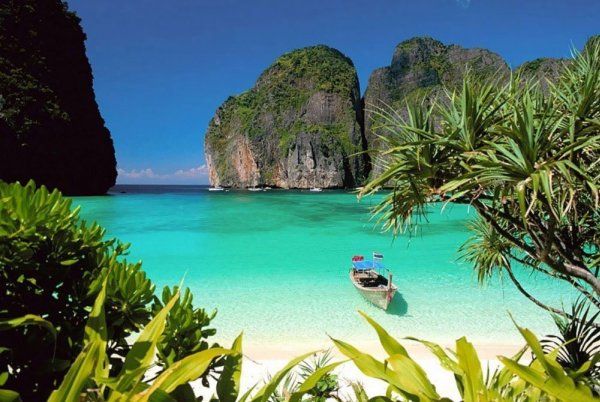