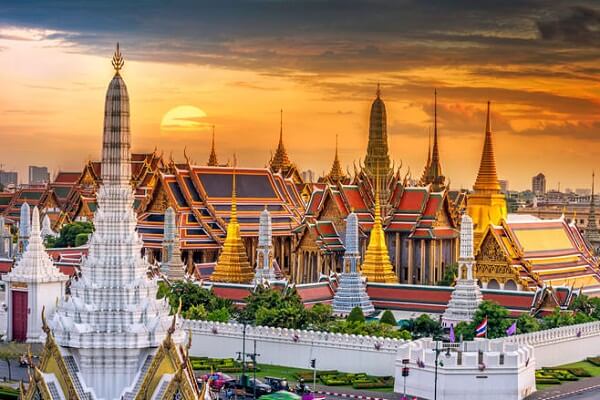 Travel and Tourism is one of the largest business sectors in the world. A large number of people have dream of visiting beautiful countries and destinations. 10 most visited countries in the world grabbed most of foreign tourist arrivals. Due to fast transportation facilities and growing economies, a large number of international tourists / foreign tourists arrives in beautiful travel destinations. Beautiful islands, and historical monuments are top priority among the international travellers and foreign tourists.

France is the most visited country in the world in terms of international tourists arrival. More than 82 million foreign tourists visited this beautiful country based on 2016 figures.

Tourism in France is one of the major income sources for GDP. It provides employment to more than 10% workforce in France. Thanks to historical museums, amazing cathedrals, architectures, historical places, fashion shows, best places for shopping, and best tourist attractions.

United States or USA is the second most visited country in the world with 75.6 million international tourist arrivals in 2016. Due to high-tech industry and amazing national parks, the United States of America attracts a large chunk of business travellers as well as good talent pool from around the world.

China is not only growing in manufacturing sector but also in tourism sector too. In recent years, China is growing at rapid rate in attracting number of foreign tourists. In 2016, China attracted 59.3 million foreign tourists. Shanghai, and Beijing are two most popular tourist destinations in China.

Italy does not require any introduction for historical places lovers around the world. It is one of the most visited countries in the world. Currently, Italy is ranking at #5 spot with 52.4 million international tourist arrivals in 2016.

Rome, Milan, Venice, Pisa, Florence, and many other popular cities makes this country more attractive compare to other countries around the world.

There are a large number of world heritage sites located in Italy. Travel and tourism is an important sector, which contributes greatly to the economy of Italy.

London, Edinburgh, Glasgow, Birmingham, Bristol, Liverpool, and Cardiff are popular tourist destinations in the United Kingdom. However, London is the most visited city in the UK.

Germany is a beautiful travel destination with a wide variety of tourist attractions. It is one of the most visited countries in the world, by grabbing seventh spot in the list. In 2016, they have attracted 35.6 million foreign tourists.

Mexico is an amazing travel destination, located near the United States of America. At 8th spot, they have attracted nearly 35 million foreign tourists in 2016. It is one of the most beautiful and one of the most visited countries in the world, thanks to continental tourists.

Mexico City, Cancun, Acapulco, Mazatlan, La Paz and Manzanillo are among the most popular tourist destinations in Mexico.

Vienna (Wien), Salzburg, Feldkirch, and Hallstatt are popular tourist towns in Austria. It is the last in the list of most visited countries in the world.

Article Title: 10 Most Visited Countries in the World By Number of Foreign Tourists Arrivals
Article last re-published on May 22, 2018. 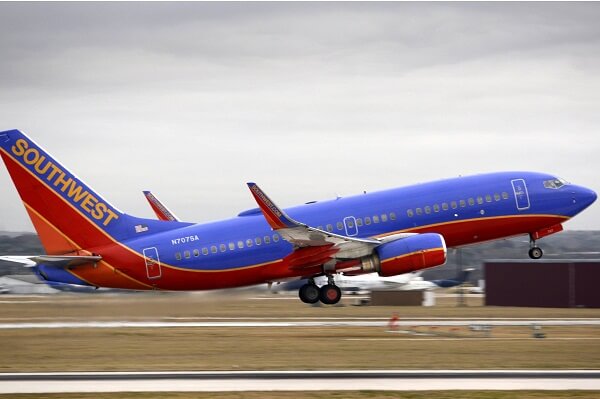 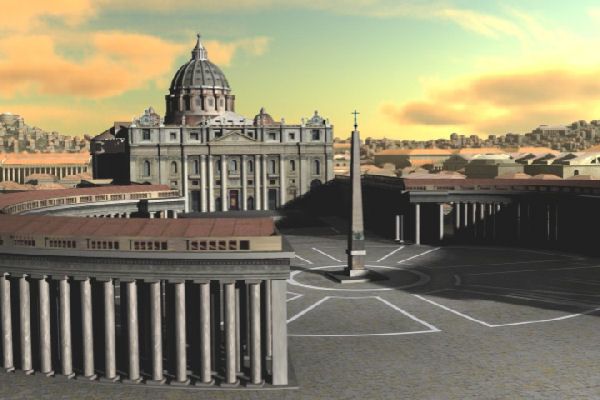 8 Largest Royal Palaces in the World [Latest List by Area] 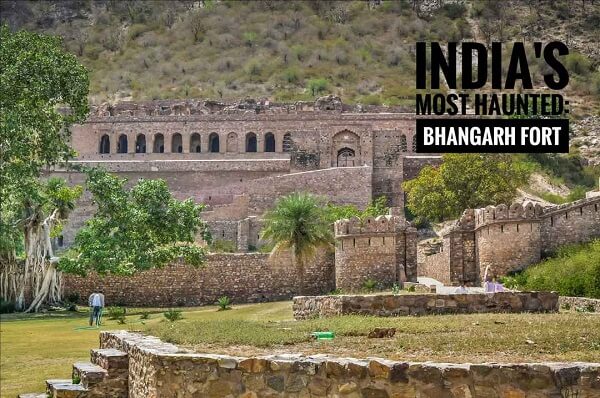