India is going to witness the largest festival of democracy i.e. election. India is the world’s largest democracy and second most populous country in the world. There are many pros and cons if you travel in India during Lok sabha Elections 2019 i.e. General Elections of India 2019.

If you are adventurous tourist and wants to experience the election system of India, then it is the best time to observe it. You have to follow some travel tips during General Elections of India 2019.

India is the largest democracy in the world. So, it is not possible to organize voting in one day. It is one month long marathon including counting day. Election Commission of India declares holiday for specific region on voting day. Most of shops, malls and restaurants are closed on voting day. So, it is advisable to arrange things prior as per your requirements.

It is the best time to travel through national highways. Most of people will avoid travel during voting day. So, it is the right time to travel on the highways to reach your destination. There will not be problem in travelling on voting day. There may be some strict checking on some check points but it will not be major issues for travelers. However, there will be less traffic on the national highways during Lok Sabha elections.

On result day, it is advisable to keep yourself away from the crowd. Supporters of various political parties will gather at the counting centers to get the latest updates. After election results out, there will be some chances of violence (in some sensitive regions only). If anything happens, you should run away immediately to keep yourself secure. There are less chances of violence but a precaution is the best way to avoid problem. India is relatively a safe country but some parts of the country known for violence during the elections.

Do not travel without your identity card (ID-Card) during elections anywhere in the country. Please carry some ID proof to avoid problems and issues at check points.

Avoid carrying huge cash; it is prohibited during the General Elections of India. Generally regular trains will be available by the Indian Railways. It is possible that some public transport buses will not be available. So, check out your way of transportation.

Avoid drinking alcohol; it is strictly prohibited during the elections. Do not support any political party openly; it will convert into clash with opposite party supporters.

A new trend is being developed in India which is now called as ‘Election Tourism’. As India is the largest democracy in the world, a large number of foreign tourists want to see from their own eye how elections are conducted in the country. Right now, a few tour operators provide election tourism. 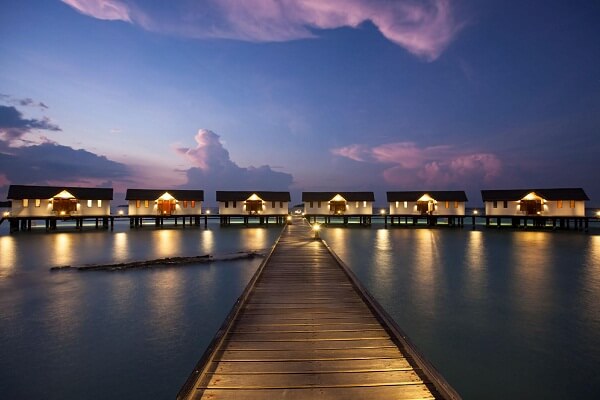 Importance of Travelling: 5 Reasons Why Travelling is So Much Important in Life

5 Topics You Should Discuss While Travelling in India