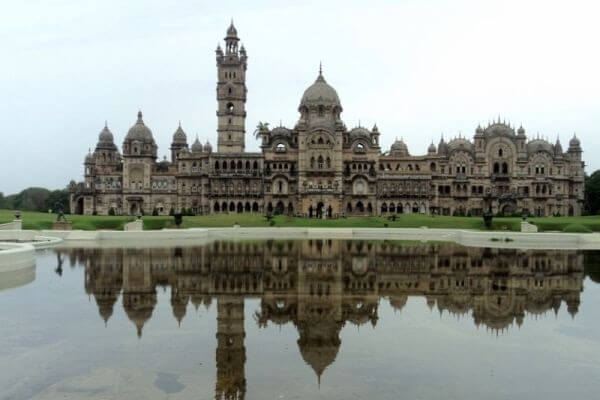 A good number of royal palaces in Gujarat are popular among the domestic and foreign tourists. It’s a must to visit tourist attraction to explore old heritage of Gujarat. These old forts and famous royal palaces are marvelous in it’s architecture and history.

Gujarat has many beautiful and luxurious royal palaces, built by the Maharajas (Kings) during their rule. Most of these luxury royal palaces and forts are located in Kathiyawad aka Saurashtra. So, let’s explore mind blowing royal palaces in Gujarat.

Laxmi Vilas Palace has all luxury amenities from private swimming pool to luxurious interior. It is four times larger than the Buckingham Palace. The Royal Family of Baroda paid GBP 1,80,000 at that time (1890 year). It was the costliest royal palace at that time. It is considered as one of the finest royal palaces in India and around the world.

The palace is situated on the hills of Wankaner, a beautiful natural location to explore the beauty of this town. In recent years, it’s a popular location among the Gujarati and Hindi movies / TV serials. To visit this beautiful royal palace, a prior permission from the office of the royal palace is required.

Vijay Vilas Palace is one of the finest royal palaces in Gujarat. It is located in Mandvi, a beautiful town in Kutch district. This heritage palace is located on the beach of Mandvi. It’s an amazing location to feel the beauty of nature. To visit this palace, a entry should be paid to the office of the palace.

It’s a wonderful experience to explore the interior of this amazing royal palace. In past, many popular Hindi and Gujarati movies have filmed their shooting here.

Naulakha Palace is a beautiful heritage palace, located in Gondal. It’s a home of many old vintage cars and amazing antique products. It is one of the best heritage palaces in Gujarat which you should explore personally. However, you should take advance appointment to visit this palace.

This royal palace houses various antique products. In other words, it’s a small museum to explore many historical items. A small entry fee should be paid to explore this historical palace.

Jamnagar state was one of the most richest royal states in India. The King of Jamnagar is pronounced as the ‘Jam Sahib’ which is a popular term in Gujarat for a rich person. The Pratap Vilas Palace or Jamnagar Palace is one of the most beautiful heritage palaces in Gujarat.

The Pratap Vilas Palace was built with European architecture style. 3 Domes of the palace were made from the special glass. Generally, common visitors are not allowed to visit the palace due to various reasons.

Nilambag Palace is the former house of the royal family of Bhavnagar. Before a few decades ago, the royal palace was converted to heritage hotel to promote travel and tourism in Bhavnagar. It is one of the best tourist places in Bhavnagar among the travellers.

The royal palace was built in 1859 by the Gohil dynasty in Bhavnagar state. It was used as the official residence of the royal family of Bhavnagar for several decades. Right now, it’s a popular heritage hotel catering the domestic and international guests.

Rajvant Palace was a popular film location, located in Rajpipla. A few number of movies has used this palace for their shootings. The palace itself promote for wedding place, honeymoon resort, and other activities. On their official website, they offers special packages for honeymoon, school visits, and wedding events.

It is one of the finest royal palaces and heritage hotels in Gujarat. To stay here, you have to buy their package well in advance.

The Raj Mahal or Royal Palace is a popular tourist attraction in Wadhvan. The heritage palace is one of the best places to visit in Wadhvan – Surendranagar. However, this palace is not popular compared to other larger royal palaces, such as Jamnagar Royal Palace, Gondal Royal Palace, and so on.

This wonderful royal palace is spread in 14 acres of land. This palace was built in the 19th century and used as the official residence of the Royal Family of Wadhvan.

The Khirasara Palace is one of the best places to stay in Rajkot, thanks to their wonderful hospitality and good location. It is considered as one of the best heritage hotels in Gujarat. On Google reviews, it is rated 4.3 out of 5.0 based on 1495 user reviews.

The palace offers amazing guest services and familiar staff helps in each and every things. You would fascinated by palace’s interior design and architecture. A prior online booking can be done through their official website or popular hotel reservation websites.

Aina Mahal or simply Mirror Palace is one of the oldest royal palaces in Gujarat. It was built in the 18th century and located in Bhuj city. It was built by the Maharaja Rao Lakhpatiji in 1761 year. The palace was designed by Ram Singh Malam. The palace was badly damaged in 2001 Gujarat Earthquake.

It’s a wonderful royal palace to explore with your family members and friends. The interior design of this royal palace is considered as one of the finest designs in India. 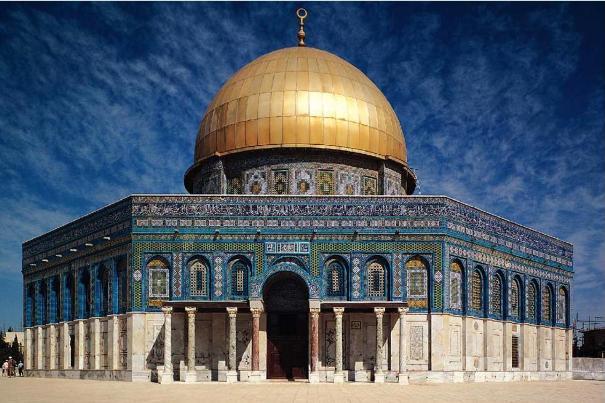 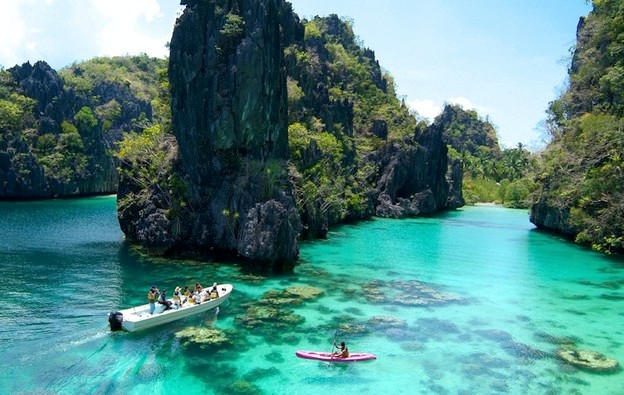