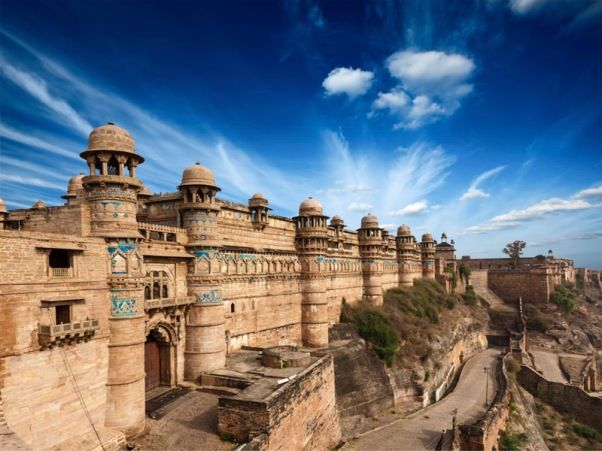 Madhya Pradesh is one of the most popular travel destinations in India. It is the fifth largest state in India by population. The state is blessed with many natural and beautiful places for tourism. Bhopal, the capital of the state has a large number of tourist attractions for the tourism. We have compiled a list of the 10 tourist places to visit in Madhya Pradesh.

Rajwada Palace is one of the oldest royal palaces in the state of Madhya Pradesh. The construction of the palace was completed in 1766 by Holkars. The palace was destroyed in 1984 by fire in riots and again renovated in March, 2007 by Ushadevi Holkar. This seven storied structure is located near the Chhatris in Indore.

Ujjain is one of the most sacred cities in India. The city has a large number of ancient Hindu temples. The city is also a historical place where rulers like Chandragupta II ruled. Ujjain was placed as the centre of the world in numerous ancient world maps. The city has a large number of tourist attractions such as the Mahakaleshwar temple, Radha Madan Mohan Temple, Kal Bhairava, Pir Matsyendranath, and many others.

The Jai Vilas Mahal or the Jai Vilas Palace is one of the largest royal palaces in the world. The palace has more than 400 rooms, 40 rooms are dedicated to the Jiwaji Rao Scindia Museum. At the time of its construction, the royal family spent about 1 crore rupees which is now equivalent to Rs. 1200 crore or US$200 million.

Gwalior Fort is one of the most popular tourist attractions in Madhya Pradesh. It is an eigth-century old fort, located in Gwalior. The fort was initially constructed for the defensive purpose. There are also two main palaces located in the fort, namely, Gurjari Mahal and Man Mandir. The Gurjari Mahal is now converted into an archaeological museum.

Sultan-e-Malwa Hazrat Fateh Ullah RA is located in Raisen, Madhya Pradesh. According to people’s belief that whoever brings his/her new vehicle to the dargah, then it never meets with an accident. People have a strong belief that ones desires are fulfilled if asked to God via Hazrat Peer Fatehullah Shah Baba.

7 Reasons Why You Should Visit India 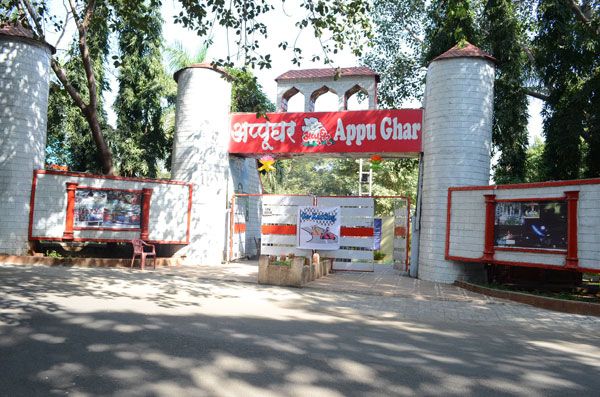 4 Most Popular Amusement and Theme Parks in Pune