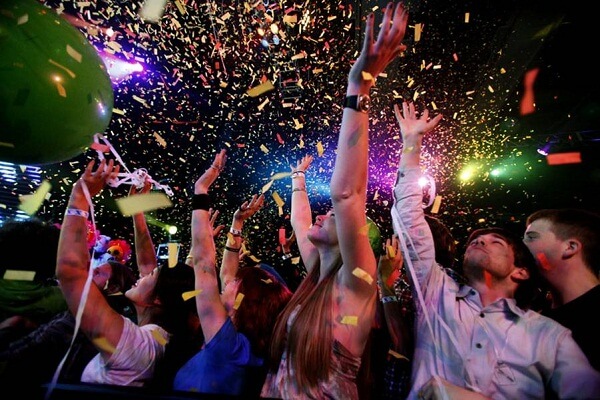 Tamil Nadu is the sixth largest state in India by population. The state is situated in South India. The state is a well known travel destination for domestic as well as international tourists. Tamil Nadu is blessed with a large number of tourist attractions.

Chennai is the capital and the largest city in the state. In this article, Traveljee has compiled a list of the 10 tourist places to visit in Tamil Nadu.

Mamallapuram Beach is a popular beach, located 50 km south of Chennai. It is just 95 km north of Pondicherry. It may take up to one hour’s drive from Chennai. You can also roam in the town to see the beautiful and old Hindu temples. The sea at Mammallapuram can have particularly strong currents, so care should be taken when swimming.

Suruli Falls is one of the most popular tourist attractions in the state of Tamil Nadu. It is located 56 km from Theni and 10 km from Cumbum. The total height of the waterfall is 190 ft and there are two drops. The longest drop is 150 ft in height. Besides the waterfall, there is also a temple of Agasthya Muni at the top of Agasthyamalai peak.

Indira Gandhi Wildlife Sanctuary and National Park is a great place to see the tigers. An estimated 34 tigers are located in this reserve. The national park is spread over two districts, namely, Coimbatore and Tirupur in Tamil Nadu. The Park and the Sanctuary is under also under consideration by UNESCO for the World Heritage Site as a part of the Western Ghats.

Avalanche Lake is the most beautiful lake in Ooty, Tamil Nadu. The lake is surrounded by many beautiful rolling landscapes with blooming flowers. It is the perfect place to get the positive energy and get relaxed. The lake is situated just 28 km from Ooty in the district of the Nilgiris, Tamil Nadu. It is the must to visit place in the state of Tamilnadu.

Chennai’s Golden Beach is one of the best beaches in the city. It is located on the Bay of Bengal. It is the most popular beach among the local people to get relaxed. You can easily reach here by public bus, car or bike. You will find a crowd during the weekends. So, it is always better to visit during weekdays.

Padmanabhapuram Palace was the capital of the kingdom of Travancore. The fort and the palace were constructed AD 1601 (approx.) by Iravi Varma Kulasekhara Perumal. The Palace is located in Kanyakumari district, Tamil Nadu. You will be surprised that this land is belongs to the Government of Kerala. The Palace is also maintained by the Government of Kerala through the Archaeology department.

Thirumalai Nayakar Mahal is one of the most beautiful and historical palaces in the state of Tamil Nadu. It is located in the city of Madurai, Tamilnadu. It is currently maintained by the Archaeological Survey of India, Government of Tamil Nadu. The Thirumalai Palace is a national monument and also open for the general public from 9am to 5pm by paying Rs. 10 as entry fee. A lot of film’s shooting took place in the palace.

Marina Beach is one of the most beautiful and popular beaches in the city of Chennai. It is located on the coast of Coromandel, Bay of Bengal in Chennai. The total length of the beach is 13 km with a maximum width of 437 m. It is considered as one of the longest natural urban beaches in India. It is being maintained by the Corporation of Chennai. According to stats, about 15,000 to 20,000 people visit this beautiful beach daily.

Ranjit Vilas Palace, Wankaner: One of the Most Beautiful Royal Palaces in Gujarat 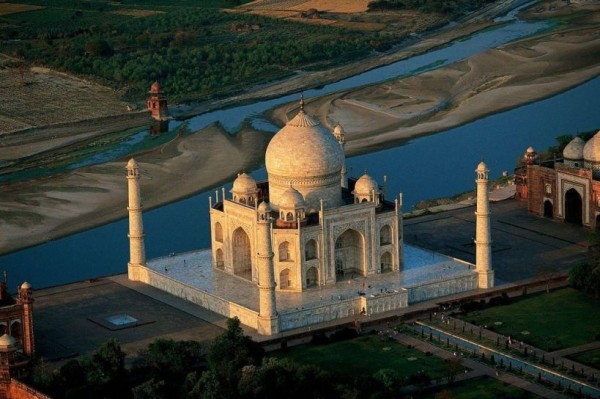