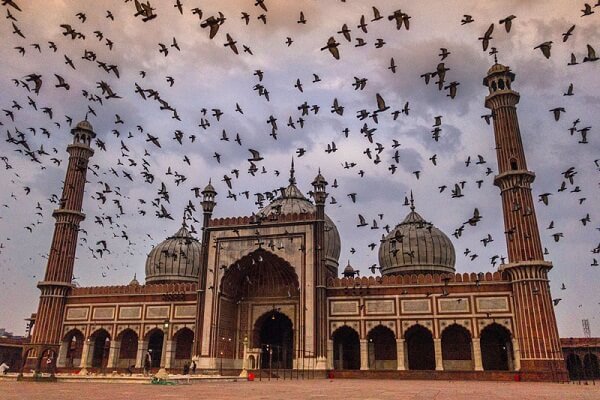 Delhi is one of the oldest capitals in the world. If you haven’t seen Delhi yet, then your tour is incomplete. Delhi has lots of things to offer i.e. spiritual tour, historical tour, entertainment tour, kids tour, political tour and many others. You can find variety of tourist places in Delhi to make your tour much memorable.

In this article, we have compiled information on tourist places in Delhi for tourism.

Red Fort is also known as ‘Lal Qila’ in India and it was made from red sand-stone to keep out invaders which was built in 1638. It is situated at Netaji Subhash Marg and near to Chandni Chowk in the city of Delhi. Every year, Indian Prime Minister gives his/her speech on Independence Day.

An entry fee is just Rs. 10 only for the Indians, Rs. 250 for non-Indians (foreigners). Photography is allowed in the red fort without paying any charges for it. If you are interested in video shooting/filming, there is a charge of Rs. 25.

Jama Masjid is the oldest and largest mosque in the country. It was built by Shah Jahan, the Mughal emperor who was built Red Fort and Taj Mahal. Jama Masjid is considered as one of the marvelous architecture of India, which attracts thousands of tourists daily. It is one of the most important tourist places in Delhi for Muslim pilgrims.

Jama Masjid’s courtyard has a capacity of 25000 people at a time for worship. It is situated on the west of Red fort, Off Netaji Subhash Marg and the nearby metro station is Chawri Bazaar. It opens all the days of the week, timing from 07:00 AM to noon. Tourists are not allowed during prayer hours. Everyone is allowed to join prayer in the Jama Masjid.

Swaminarayan Akshardham is one of the most important holy places in India for Hindu pilgrims. It was inaugurated on 6th November, 2005 in the presence of so many celebrities. Akshardham Temple Delhi holds the record of Guinness World Record as the largest Hindu temple in the world.

The temple is located on the National Highway-24, Akshardham Setu in New Delhi. The temple is closed on Monday and photography is strictly not allowed. In addition to that, mobile phones and any electronic items are not allowed in the temple premises.

Parliament House is India’s center of power where all Members of Parliament gather to discuss/pass laws, important issues and others. Besides this, it is also historical building which consists of 144 columns and lots of rooms/halls.

India Gate is now an important place for public’s rally against Government system. People gather here to make their protest against any mall practices done by the culprits. India Gate is located near the Rajpath. Nearby metro station is Pragati Maidan, New Delhi. It opens daily and there are no entry fees. Photography is allowed without paying any charges.

Rashtrapati Bhavan is the official residence of the President of India. It is considered as the largest presidential palace in the world with total 340 rooms. The Presidential Bhavan was built on the land of 130 hectares.

As per the official information, Mughal Gardens are open to the public in February every year. As per my recommendation, it is must to visit place during your visit in the city of Delhi.

Qutub Minar is one of the best tourist places in Delhi. It is a beautiful and historical place, located in the centre of Delhi. Qutb Minar was designated as UNESCO World Heritage Site by reference number 233 in 1993. It is surrounded by several other ancient and medieval structures and ruins, collectively known as the Qutb complex.

Lodhi Gardens is one of the most beautiful parks in the state of Delhi. The park is spread over a land of 90 acres which contains, Mohammed Shah’s tomb, Bara Gumbad, Sikander Lodi’s Tomb, and Sheesh Gumbad.

The gardens are now protected by the Archaeological Survey of India (ASI). You should not forget to visit this one of the most beautiful tourist places in Delhi. 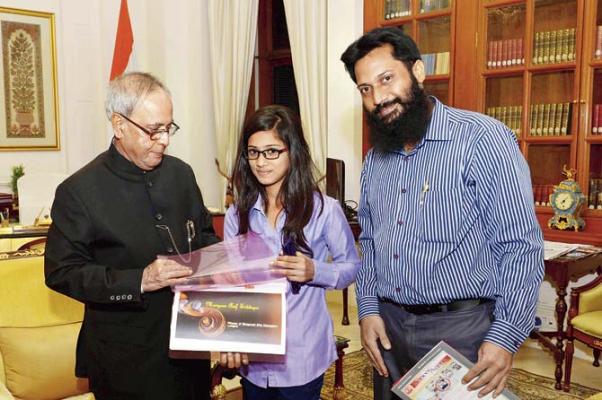 Is India Safe for Foreign Tourists? How safe is India and is it safe to travel to India?