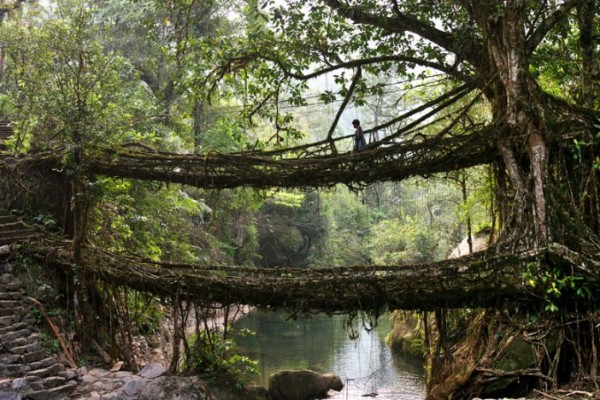 In India, when you travel with travel operator, do not forget to ask about ancient places. To buy travel packages for your Indian trip, you should compare places especially of your choice. A good number of travel operators in India offer special travel packages for Ancient India. It’s a good experience when you visit popular ancient places especially ancient bridges.

In this article, Traveljee has compiled a list of best and most wonderful ancient bridges in India that were / are exists! So, let’s see, I mean read!

Rama Setu is considered as one of the oldest bridges in India as well as in the world. The Ram Setu Bridge was used to connect India and Sri Lanka in an ancient time. Rameswaram Island, India and Mannar Island, Sri Lanka are connected through the bridge. It is a 30 kilometer (18 miles) long bridge in the length. The bridge was made of chain of limestone shoals. It was built by the Vanara Sena (Ape Men Army) of the Lord Rama as per the Hindu theology. They have constructed this bridge to reach Sri Lanka to rescue goddess Sita, kidnapped wife of the Lord Rama.

Hindu religious followers worship the Lord Rama as God. In the past, rumors were spread that NASA has also confirmed that the bridge is man-made. In the reports of Hindustan Times, NASA has punctured these rumors. NASA said that photos do not prove the existence or otherwise of a man-made Ram Setu bridge as mentioned in the Hindu epic Ramayana.

It requires almost 10-15 years to construct the complete living bridge from the roots of trees. It lasts long for the hundred of years without any problems. A living bridge is being used by the local people which was built before 500 years. The people of Cherrapunji use this bridge as the medium of transportation. It is a very difficult task to find these types of bridges anywhere in the world.

Article Title: 2 Most Beautiful and Ancient Bridges in India Which You Should Know About It
Article last re-published on May 17, 2019.

Gandhinagar Tourism: 6 Best Tourist Places in Gandhinagar for Everyone 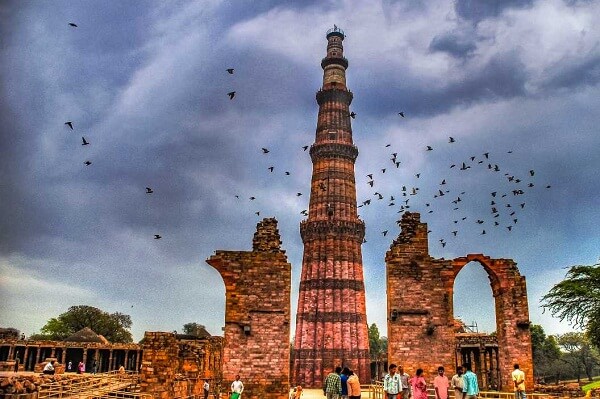