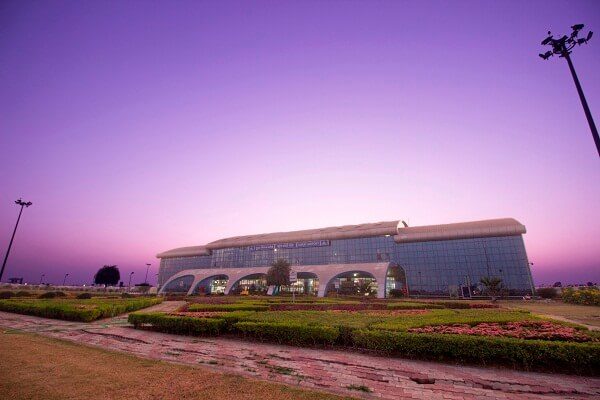 Gujarat is one of the fastest growing states in India in terms of business and investment. There are a lot of big companies in the state which are growing at rapid rate. A lot of new companies are coming into the state to invest in the state’s economy.

Let’s have a look at the list of top five popular business places in Gujarat.

Ahmedabad is the largest city in the state of Gujarat as well as business capital. It is one of the most favorite business hubs in India. Earlier, it was known as “Manchester of India” due to hundreds of mills. Now, the situation has been changed and the city has been converted into commercial capital of the state. Service sector, information technology (IT), food processing and many other sectors have shown growth in the recent time.

Ahmedabad is the headquarter of many large companies such as Adani Group, Nirma, Torrent Group, Arvind Mills and a lot more.

Many giant companies such as IPCL, Siemens, Reliance, ONGC and others have their business unit in Baroda.

Not only diamond industry, Surat is also a popular business destination for textile industry. Many large companies have their own unit in Surat such as ONGC, BPCL, IOCL, Reliance and a lot more.

Rajkot is considered as the capital of Saurashtra and one of the best business destinations in Gujarat. According to the latest reports on fastest growing cities, Rajkot is declared as one of them. Most of business units in Rajkot showing good growth in business each year. The city has an excellent infrastructure and well connected with major cities like Mumbai, Ahmedabad and others.

Before the 2001 earthquake, Kutch was far behind in the industry development. Former Prime Minister of India Mr. Atal Bihari Vajpayee announced the tax relief for Kutch to attract industry. Today, there are a large number of business units have their production units/manufacturing unit in the district. It provides employment to thousands of youths in the region. It has been emerged as the fastest growing business hub in India.

FYI, Kutch is the largest district in the country by area. Many large companies had set up their business units in the district such as Essar, Ajanta Clocks, Samay Clocks, Adani Enterprise, Velspan Gujarat, Sanghi Cement and many others.

Vapi is world famous destination for chemicals. It is also widely known as “City of Chemicals”, the largest industrial area in Gujarat by small-scale industries. In these small-scale units, most of factories are directly or indirectly works with chemical industry. However, Vapi is also rated one of the most polluted cities in India.

Gujarat has many other business destinations in the state besides above mentioned. For example, Alang (a more popular business hub for ship breaking), Morbi / Wankaner for vitrified tiles, and wall tiles.