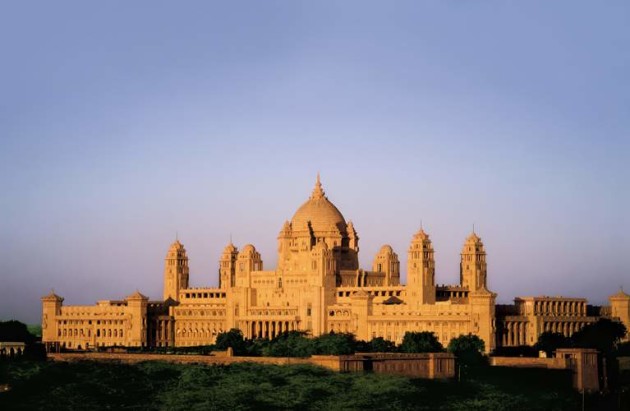 Rajasthan is the most popular tourist destination in India for royal palaces. It has magnificent and marvelous royal palaces which you can’t find across the country. Most of Rajasthan cities has historical as well as beautiful royal palaces and forts.

If you are visiting the state right now or in future then don’t forget to visit these royal palaces and forts. Your tour is incomplete if you haven’t visited these beautiful royal palaces. We have compiled a list of top ten royal palaces of the state.

Top 10 Most Beautiful Royal Palaces and Forts of Rajasthan

Lake Palace is the most beautiful heritage hotel of Udaipur which is situated on Lake Pichola. Lake Palace gives you complete experience luxury living of royal family. Due to its beautiful location, many films used this palace as their shooting location. For example, The Jewel in the Crown, Octopussy, Yeh Jawaani Hai Deewani and others.

Hawa Mahal Palace is also known as “Palace of Winds” or “Palace of the Breeze” due to more than 950 small windows in the palace. These small windows are known as “Jharokhas” in local language. This palace was built in 1799 by Maharaja Sawai Pratap Singh. Its design is very much unique. Main objective behind building so much small windows to allow royal ladies to look in the street without being seen by anyone.

Devi Garh Palace is one of the leading luxury hotel in Rajasthan. It was named as one of the best luxury hotel in India by New York Times in 2006. It has total 39 suits and one restaurant with parking facility. It is currently managed by Boutique Hotels India Private Limited.

Gorbandh Palace Hotel is located at Ram Kund, Sam Road in Jaisalmer in Rajasthan. This palace is the perfect place for royal retreat which includes lush greenary, historical rooms, state of the art spa, fountains and blue waters swimming pool. Sam sand dunes is nearby place to enjoy party or overnight stay.

Jag Mandir is one of the beautiful royal palace which was built on Lake Pichola island in Udaipur. This palace construction was started in 1551 and completed in mid 17th century. Mughal and Rajput architectural styles are used in the construction of this palace.

Jal Mahal royal palace is located on the middle of Man Sagar Lake in Jaipur city. Its total area is about 300 acres and max. depth of about 15 ft. Due to its location, Jal Mahal looks very beautiful royal palace. Restoration works has been started in 2000 year to make it tourist place in the city. This work has been completed in 2011 with restored work into beauty.

Udai Bilas Palace is another beautiful royal heritage hotel near Udaipur in Rajasthan. It is one of the oldest palace in the state which dates back mid 19th century. Its location makes palace more beautiful and remarkable stay. There is also private reserve forest as well as Gaibsagar lake. Both increase the beauty of heritage hotel at highest level.

Neemrana Fort is situated in the historical as well as ancient town of Neemrana of Alwar district in Rajastha state. Neemrana Fort was constructed from 1464 which is located on the high hills which makes it wonderful place. It was the royal palace for the royal family, now it is converted into heritage resort and hotel. It is also one of the oldest heritage hotel and resort in India which was converted into 1986. 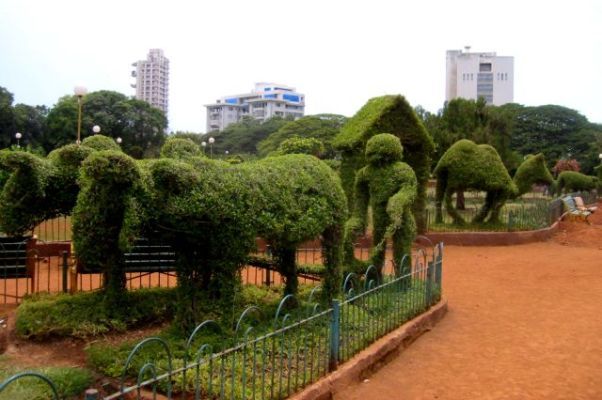 5 Beautiful and Famous Gardens in Mumbai 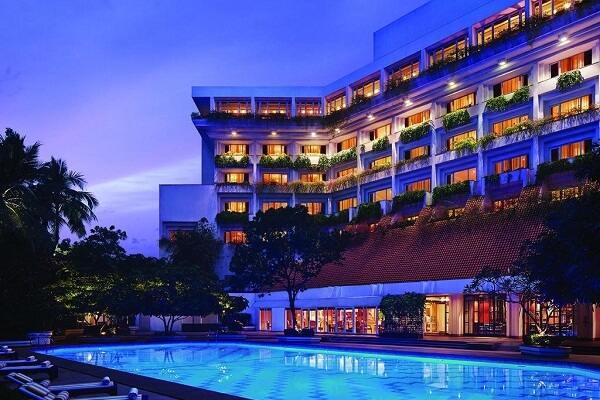