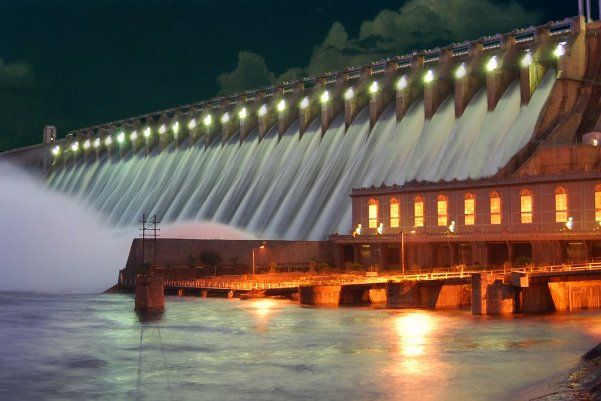 Water is the main thing for any human being or living thing. Without water, man could not reach what it is today. To fulfill the requirement the growing water resources, time to time Government built dams across the each and every corner.

Before the Indian Independence, Royal States developed dams to fulfill their state water demand. In this article, Traveljee has compiled a list of the largest and biggest dams in India.

Tehri Dam is the largest dam in India with a height of 260.5 m (855 ft). The construction of dam was started in 1978 and opened in 2006. It is owned by the Tehri Hydro Development Corporation, with 75% funding by the Central Government of India and 25% by the state. It is considered as one of the tallest dams in the world.

The project withholds a reservoir for irrigation, municipal water supply and the generation of 1,000 megawatts of hydroelectricity.

Bhakra Dam is built over the River Sutlej in Bilaspur, Himachal Pradesh. Nangal dam is another dam downstream of Bhakra dam. Sometimes both the dams together are called Bhakra-Nangal dam though they are two separate dams.

Sardar Sarovar Dam is the third largest dams in India by height (foundation). The dam is being constructed on the River Narmada. It is located at Navagam, Gujarat. The dam is one of the most controversial dams in the Indian history.

The dam will be useful to provide water to drought prone areas of Saurashtra and Kutch. The dam will irrigate 17,920 sq. km of land spread over 12 districts, 3393 villages and 62 talukas.

Nagarjuna Sagar Dam is the fourth largest dams in India with a height of 124 metres. The dam was planned by the Nizam of Hyderabad in 1903 to irrigate Telangana.

It is the best project in the state of Andhra Pradesh and Telangana to increase the growth. The project benefited many districts such as Guntur, Krishna, Nalgonda, Khammam, and Prakasam.

The dam was inaugurated by the then Prime Minister of India Jawaharlal Nehru on January 13, 1957. The dam is 25.8 km in total length and have 347.5 MW installed capacity. There are a few islands are located within Hirakud Reservoir.

Q2: Which state has more dams in India?
Answer: Maharashtra has the large number of dams in India. They have 1845 dams in the state.

Q3: Which one of the following is the longest river dams in India?
Answer: Bhakhra Dam

Gandhinagar Tourism: 6 Best Tourist Places in Gandhinagar for Everyone 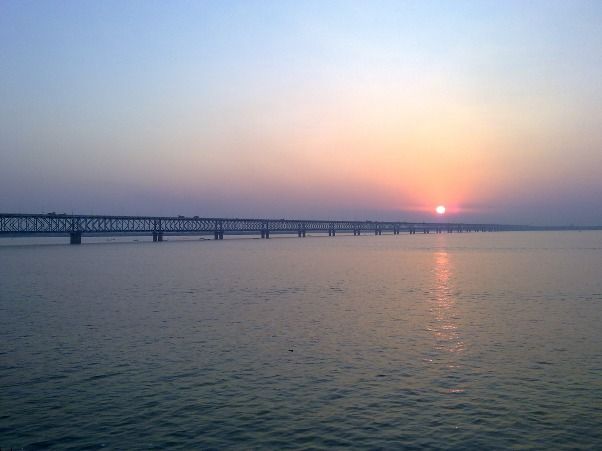 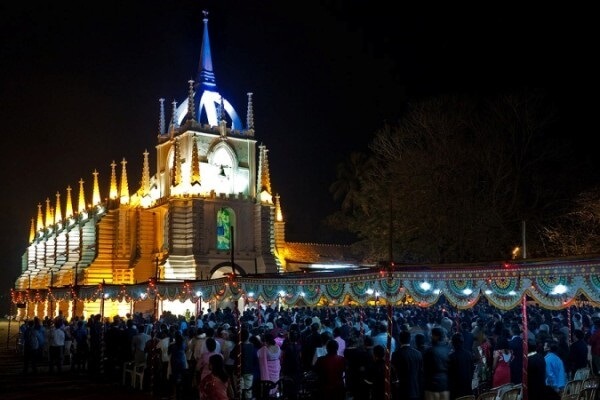