Hindu religion is one of the oldest religion in the World. Approx. 940 million Hindus residing in India. Holy Places are the most important places visited by most of Hinduism followers across the country. They visit holy places as per their “Dharmik Yatra” to get blessings from the GOD.

There are also large number of Hindu populations present in the countries like Guyana, Nepal, United States, Fiji, Singapore, Sri Lanka, Indonesia and others. Every year thousands of Hindu pilgrims visit this holiest places/sites. We have provided here most important list of 5 Hindu Holy Places in India.

Ayodhya is the most sacred place in India and in the World for Hinduism followers. It is the birthplace of Lord Rama as per the Hindu belief. It attracts millions of pilgrim tourists every year due to the mandir / temple of Lord Rama. It is one of the holy city in seven holy cities of India.

Dwarka is India’s one of the oldest city. It has significant importance due to religious places in the city. It is also included in the list of seven most holy places of India for Hindu followers. There are various temples situated in the city like Rukmini Temple, Nageshwar Jyotirlinga Temple, Sri Dwarkanath and others.

Vaishno Devi temple is one of the holiest place for Hindu religion followers. Vaishno Devi is also known as “Mata Rani”, “Vaishnavi” or “Mother Goddess”. There are facilities to reach this holy place through Pawan Hans Helicopter service.

Badrinath Temple is also one of the most sacred Hindu place in India. This temple is dedicated to Lord Vishnu and one of the Dham in “Char Dham Yatra”. As per the beliefs, temple was built in 9th Century C.E. and it was created by the Adi Sankaracharya.

Haridwar is one of the holiest city in India in 7 Holy cities of Hindu. The River Ganges is flowing here from its source of Gaumukh about 253 kilometres. It is also one of the four cities where “Amrit” dropped. Brahma Kund is the most sacred ghat of Haridwara where Amrit fell and it is situated at “Har ki Pauri” which means “Footsteps of the Lord”.

Have you visited any of the 5 Hindu Holy Places in India for your Religious Tour? 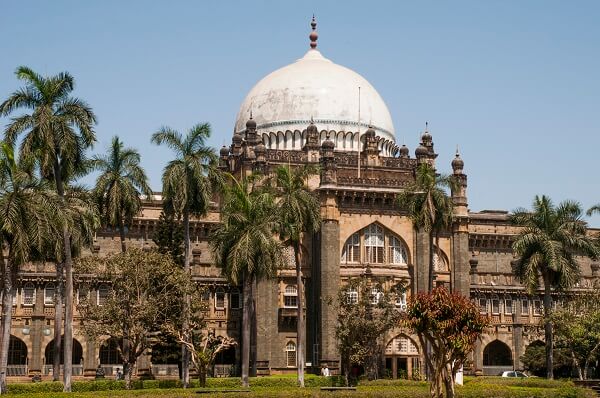 Top 6 Best Art Galleries in Mumbai for Your Art Tour 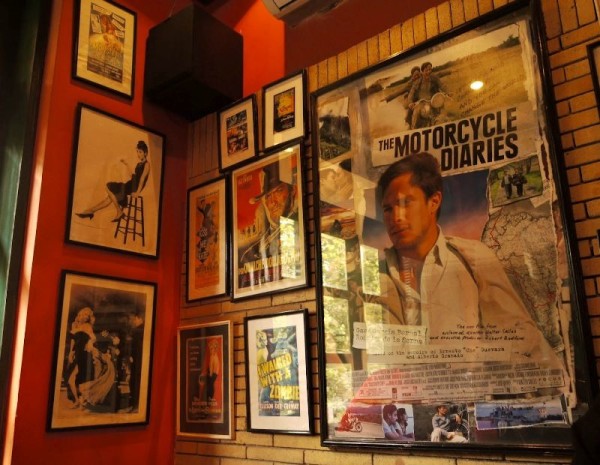 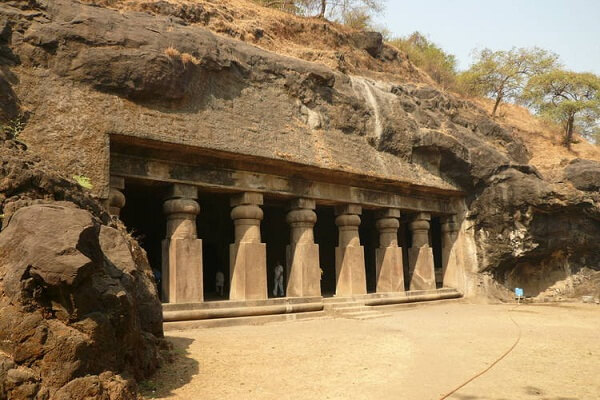