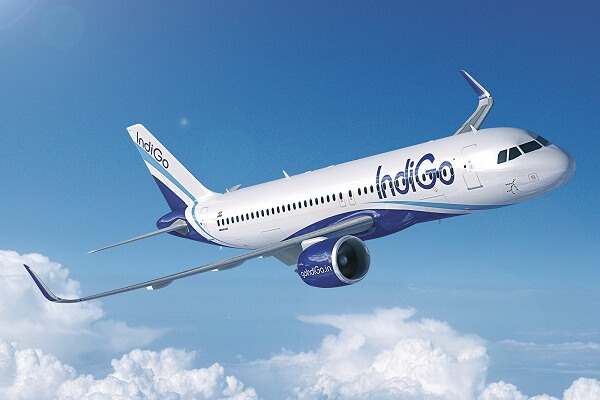 IndiGo Airlines is the largest airline company in India by market share. The company has achieved this stage in a very short-time of period after starting its operations in 2006. IndiGo is also considered as one of the fastest growing airline companies in the world. To buy flight tickets at the cheapest rates, you can visit their official website and other online tickets booking websites.

In this article, we have compiled a list of the most important, mind-blowing, interesting and amazing facts about IndiGo airlines. So, let’ see!

1. IndiGo has a fleet size of 224 aircraft, which is considered one of the largest fleet sizes in India.
2. The company has a net income of US$320 million (2017-2018) in the struggling aviation market of India.
3. Within a short-time of period, IndiGo outseated Jet Airways to become India’s No. 1 carrier with a market share of 27%. In 2019, Jet Airways was grounded due to financial crisis.
4. IndiGo has also received the lowest number of complaints per passenger in India.
5. Right now, IndiGo is the only profitable airline company in India.
6. IndiGo has an on-time performance of 94.3% as of November, 2014.
7. Rahul Bhatia is the founder of IndiGo Airlines, under parent company InterGlobe Enterprises.
8. Indira Gandhi International Airport is the primary hub for the airline company.
9. IndiGo provide its service at more than 66 destinations in India and abroad.
10. The company operates more than 1000 daily flights.
11. The company has an international flights from New Delhi and Mumbai to several destinations such as Bangkok, Singapore, Muscat, Kathmandu, and Dubai.
12. IndiGo received its first A320 in July 2006.
13. In 2011, IndiGo launched it’s first international trip between New Delhi and Dubai.
14. Turkish Airlines have codeshare agreement with IndiGo
15. As per March 2017 figure, company offers employment to 14604 employees directly.
16. In 2013, IndiGo has achieved the stage of second-fastest-growing low-cost- carrier in Asia.
17. To your surprise, IndiGo does not offer free meals on any flights to keep fares low. However, you can always buy on board in-flight meals.
18. To make their carrier profitable and low-cost, IndiGo offers only economy class seating.
19. FYI, IndiGo does not offer in-flight entertainment to it’s passengers.