Wadhwan and Surendranagar are like the twin cities of Gujarat state. Surendranagar district is also known as the Zalawad. It is well connected with road and the rail network. So, you can easily reach here to start your tour.

There is a very short distance between Wadhwan and Surendranagar. You can easily reach Wadhwan from Surendranagar by hiring an auto with minimum charges Rs. 10, as of now.

Hawa Mahal is one of the masterpieces of the district of Surendranagar. The Palace is located in the city of Wadhwan. The main aim was to build the palace to be a lake palace but it was left incomplete due to some reasons.

The Palace has been left as it as since many decades. It is widely known as the ‘Hawa Mahal’ in the region. It is the most popular tourist attraction in the city of Wadhwan.

Ajramar Tower is a clock tower situated in Tanki Chowk, Surendranagar. It is one of the oldest clock towers in the region. You can easily reach here from the Railway Junction or Bus Stand by hiring auto-rickshaw for Rs. 10 per person. Ajramar Tower is also known as the ‘Tower Chowk’ or ‘City Tower’ in the city.

Tagore Baug is one of the most attractive tourist places in the city of Surendranagar. It is located near the District Collector’s office. Tagore Garden or Tagore Baug has also a lake which is bad condition due to various reasons. Still, it is a good tourist attraction to be visited as the tourist. 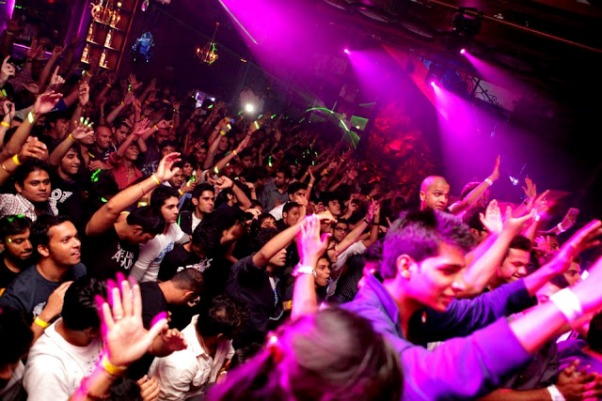 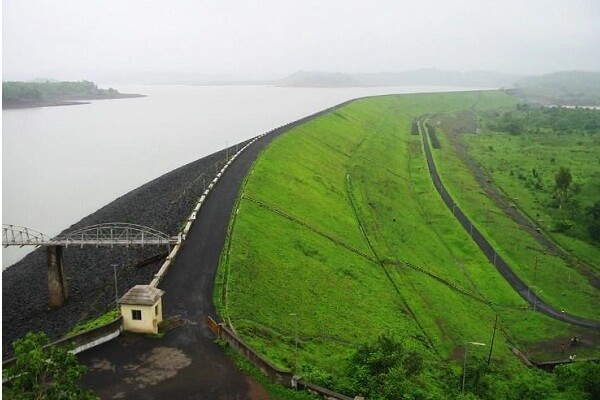 6 Best Weekend Getaways from Mumbai to Gujarat for Amazing Trip