There are also so many other popular tourist attractions such as Tara Garh, Mayo College, Ana Sagar Lake, Pushkar Lake and others.

The Khwaja Moinuddin Chisti Dargah Sharif is one of the most visited sacred places in India. He was the great Sufi saint in the history of India. Every Friday, people came from various places of India for prayers. All religious people gather here for the prayers i.e. Muslim, Hindu, Christians and others.

The Dargah Sharif was visited by the most of celebrities of India for prayers and blessings. For example, Amitabh Bachchan, Shahrukh Khan, Salman Khan, Manmohan Singh, Katrina Kaif, Sonia Gandhi, Rahul Gandhi and others.

This lake is considered as one of the most beautiful artificial lakes in the country. During the summer, the lake becomes dry and have less water.

Taragarh Fort is one of the most historic forts in the state of Rajasthan. The Fort is situated in the town of Bundi. The distance between Ajmer to Bundi is 175 km which may take up to 3 hours of driving by car. The best time to visit this fort is from July to February. You can also visit the Maharana Pratap Memorial which is situated on the way.

The Pushkar Lake is one of the most sacred lakes for Hinduism followers in the world. It is located in the town of Pushkar in Ajmer district. It is also one of the oldest lake in the town. The Lake is also mentioned in the 4th century BC coins.

The Pushkar town is visited by thousands of pilgrims during the Pushkar Fair. There are more than 500 Hindu temples are located in the town.

The Royal Palace was built by Akbar, the great emperor of the history of India. It is one of the most visited royal palaces in the state of Rajasthan. It is the most popular tourist attraction in the city of Ajmer. The Palace has also a museum, shows the historical items. 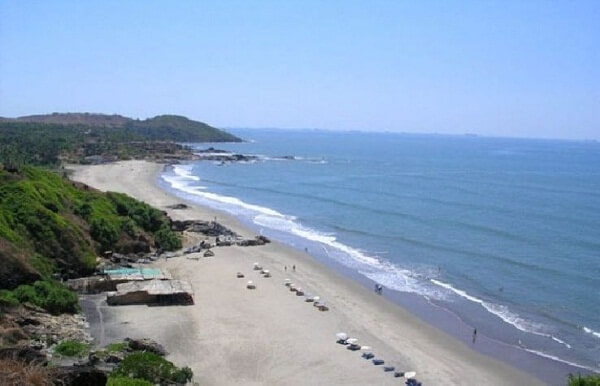 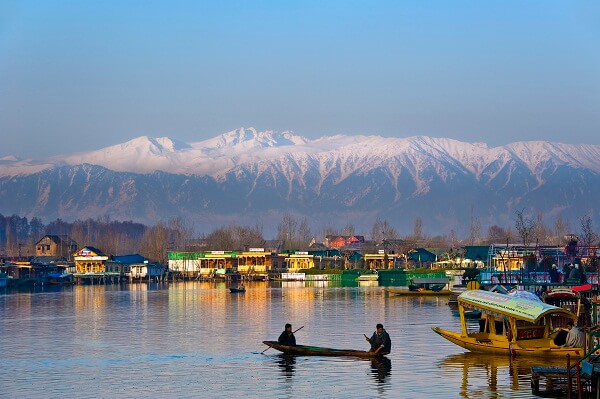