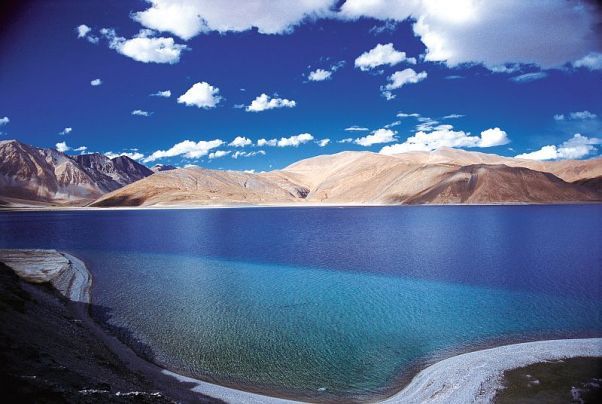 Coldest places in India are becoming more popular among the domestic and International travellers. In recent years, number of domestic tourists are increasing to these popular coldest destinations in India.

Dras is the coldest place in India. It is situated in the Kargil district of the state of Jammu and Kashmir. At the height of winter, Dras experienced a temperature as low as -45 °C and average lows around -22 °C during the winter.

Dras has a lot of places of interest to spend your holiday such as the Manman Top, Gomchan Valley, Dras War Memorial, Laser La, Draupadi Kund, Ningoor Masjid, Mushku Valley and many others.

Tawang is the second coldest place in India after Dras. Tawang is located in the state of Arunachal Pradesh at an elevation of approx. 3,048 metres (10,000 ft). If you are in Tawang, then you can expect a temperature as low as -13 degrees Celsius and maximum up to five degrees Celsius.

The birthplace of 6th Dalai Lama is also located near Tawang Town in Arunachal Pradesh. Tawang Monastery is the second largest Buddhist monastery in the world outside of Lhasa, Tibet. You should not forget to see the 8m tall statue of the Sakyamuni Buddha in the Tawang Monastery.

Munsiyari is one of the best travel destinations in Uttarakhand to spend your winter trip. It is located in the Pithoragarh district, situated at an elevation of about 2,200 m (7,200 ft).

Munsiyari is also one of the best locations to do trekking. In winter, you can expect -3°C to -10°C (approx.). We are recommending you to pack your bags with heavy woollens.

Kufri is located just 13 km away from the state capital Shimla on the NH No. 22. You can expect temperature between -5 to 6 (approx.). You just need to pack heavy woolens and well-insulated clothes when you visit this beautiful place.

Lachen is a town in North Sikkim district in the state of Sikkim. The Gurudongmar Lake is one of the sacred lakes in India, which is situated near Lachen.

Lachen is the fifth coldest place in India with the highest temperate -14 degree Celsius. According to the experienced travellers, you can expect a maximum temperature of around three to four degrees.

Leh is the second largest district in India, after Kutch, Gujarat by area. Leh is situated at an elevation of 3,500 m (11,500 ft). You can expect a minimum temperature down to zero.

Leh has a large number tourist attractions such as Nubra Valley, Stok Monastery, Thikse Monastery, Magnetic Hill, Leh Palace and many others.

Article Title: 7 Coldest Places in India for Your Amazing Trip with Your Loved One
Article last re-published on July 30, 2019.

Top Civil Airports in Kerala Including International and Domestic Airports