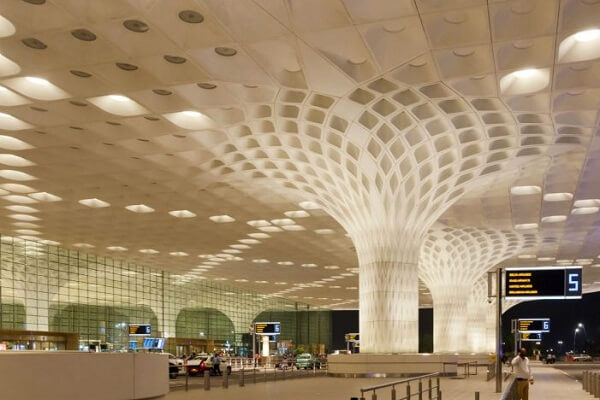 In this article, we have compiled a list of the five most important civil airports in Maharashtra including International and Domestic.

The Airport handled 32,221,395 passengers between April, 2013 and March, 2014. Airport is the primary hub for many Indian airlines such as JetKonnect, Air India, Jet Airways and GoAir.

The airport’s east side is also being used as the air base of the Indian Air Force. Pune Airport handles both domestic and international flights. SpiceJet, JetKonnect, IndiGo, Lufthansa, GoAir, Air India and Air India Express operate their flights to and from Pune.

Dr. Babasaheb Ambedkar International Airport is the third most important airport in the state of Maharashtra. The airport serving the city of Nagpur, Maharashtra and handled 1,263,837 passengers between April, 2013 and March, 2014 according to the Airports Authority of India.

Nanded Airport is also known as Shri Guru Gobind Singh ji Airport, is located in Nanded, Maharashtra. The code of IATA is NDC and the airport is used as the domestic airport serves Nanded district.

The airport is owned by the Maharashtra Industrial Development Corporation and operated by Nanded Airport Pvt. Ltd 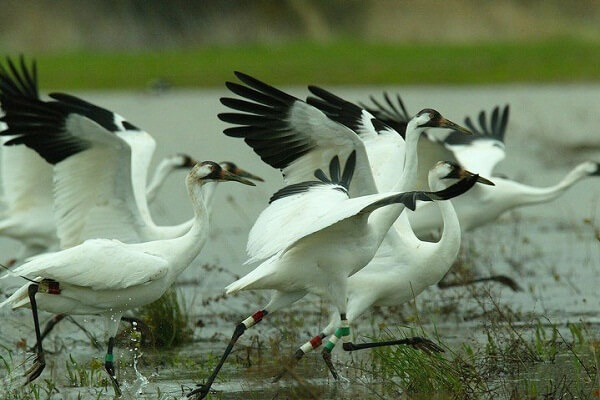 12 Best Weekend Getaways from Gurgaon for Your Nice Short Holiday 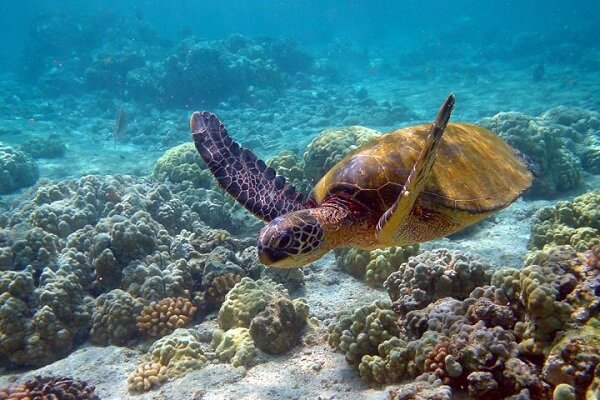 5 Historical Places in Gujarat for Your Wonderful Trip [Guide]