Bangalore is one of the largest cities in India and the city is not behind in having number of amusement parks and water parks. When we think of planning a picnic with family, friends and loved ones, theme park is the best place to spend time. In this article, we have compiled a list of best amusement and water parks in Bangalore. So, let’s enjoy!

Wonderla is situated near Bidadi, is the biggest amusement park in Bangalore, spread over 82 acres of land. It consists of 56 land and water rides which can be enjoyed by all age group people. The mock wave pools, effective reality show, disco rain dance, musical fountain and laser show are the major attraction of this place. They have 5 restaurants which serves delicious vegetarian and non vegetarian food. It is one of the most visited amusement and water parks in Bangalore.

The park is just 20 km away from Banglore city, in Hosur road. The park is spread over 30 acres of land. It consists of 45 different land and water rides which can be enjoyed by all age group. Some special rides are Zyclone, Water Chute, and many more. The park has delicious eatery stalls which serves vegetarian and non vegetarian food. It also has a parlour which serves ice cream and milkshake. Other comforts provided by them are locker rooms, changing rooms and washrooms.

Fun World is spread over area of 22 acres. This park consists of water rides like pendulum, wave – pool etc and land rides like giant wheel, colombus and many more which can be enjoyed by all age group people. For children, more than 60 simulator games are offered. They have snack bar for food and other facilities like locker room, changing and shower room are offered by them.

GRS Fantasy Park is spread over 30 acres of land, largely well-liked for water rides like red Indian falls, amazonia etc. It has a few land based rides like 5D virtual ride, 3D technology etc. Mc Donald’s food court is also available in this park. It is one of the famous amusement and water parks in Bangalore.

The park is situated 40 km from the heart of Bangalore, which is spread over 50 acres. The well known attractions are dino park, haunted mansion, aqua city etc. Cartoon city is a popular attraction among little ones. Activities like laser water shows, musical performance and live performance are carried out here. It is also one of the most famous amusement parks in Bangalore.

Crazy Waters is located at Bannerghatta Main Road in the city of Bangalore. It is a popular water park among all age group visitors. Different rides, musical fountain, surprise fountain, etc are main attraction of this park. It is also one of the most beautiful water parks in Bangalore.

Snow city is an indoor park located in JC Nagar, Bangalore.  The snow park is spread over 12500 sq ft to get chill occurrence of snow city. The main entertainment of this place is snow balling, sliding, basket ball, mountain climbing, and fancy snow castle. It is also one of the most beautiful theme parks in Bangalore.

Lumbini Park, is a well known park for different types of water boats. It is located in Hebbal Kempapura. It is an entertaining park for couples and family. Pedal boat, Spanish bull ride, wave boat etc are popular attractions of this theme park. It has several food stalls for food loving visitors. It is a very popular amusement park in Bangalore among the young people.

Fantasy Lagoon is located in KR Puram. Couples could enjoy within themselves to create their beautiful memories. This lagoon has its own beautiful lake. A beautiful small garden is also located in middle of the lake and speed boats are also available for visitors. It is also one of the most popular water parks in Bangalore among all age group people.

Bal Bhavan is developed for little champs. It consists of toy train, swings, horse rides, dolls museum, tree house and boating. Children film shows are also carried out in the theatre. It is also one of the most cheapest amusement parks in Bangalore for little champs. You should not forget to visit this beautiful place. 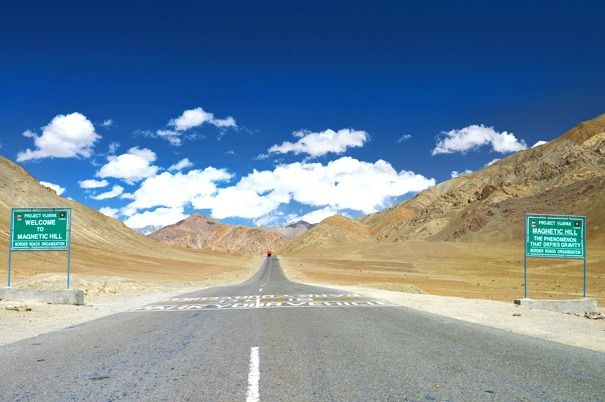 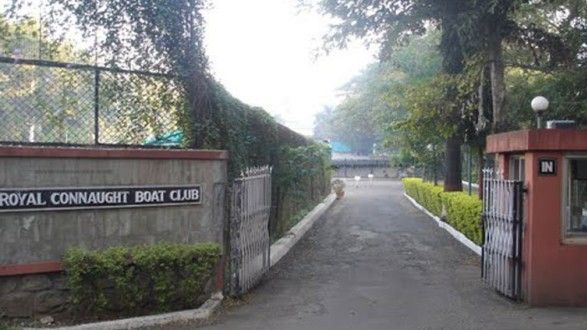