Your Hotels and Resorts Expert
Festivals 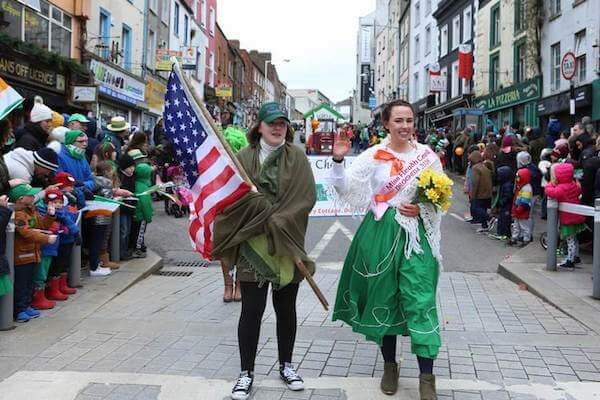 St. Patrick’s Day or the Feast of St. Patrick is one of the largest festivals of the Christians in the world. The cultural festival is being observed by the Eastern Orthodox Church, Lutheran Church, the Anglican Communion and the Catholic Church across the world. Ireland is the centre of the celebration in the world where a large number of events organized each year.

List of Cities Where St. Patrick’s Day Celebrated (with parade) Each Year