Your Hotels and Resorts Expert
Australia

3 Best Theme Parks in Sydney for your weekend 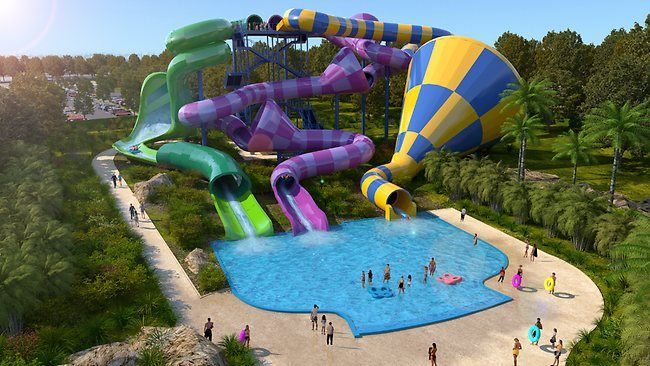 Sydney is one of the fastest growing tourist destinations in the world. To cater the needs of the local people and the international tourists, many theme parks in Sydney constructed. Besides the large number of places to visit in Sydney, the city has many theme parks to create unforgettable memories. In the past, three amusement parks were closed due to various reasons, Sega World Sydney, Mount Druitt Waterworks and Wonderland City. Low attendance was the main reason behind all the parks. In this article, we have compiled a list of the best theme parks in Sydney for your weekend.

3 Best Theme Parks in Sydney for your weekend

Luna Park Sydney is one of the oldest theme parks in Australia, which was opened on 4th October, 1935. It is located on the Milsons Point, Sydney in the New South Wales. It has total 14 rides including one roller coaster. Their names are, Hair Raiser, Tango Train, Ferris Wheel, Spider, Rotor, Kid’s Rides, Carousel, Dodgem City, Wild Mouse, Moon Ranger and Tumblebug.

Wet’n’Wild Sydney is a water park, located in Prospect, New South Wales in Australia. The park has 42 water slides and a single children’s area including four pools. The park is constructed on a land of 62 acres, which was opened on 12th December, 2013 and operated by Village Roadshow Theme Parks. The park has many attractions such as the beach, Bombora, Tantrum, T5 and other water slides.

Manly Waterworks is the third best theme parks in Syndey, which is located in Manly, New South Wales, Australia. The amusement park has three water slides, the twisted cobra, Isane Earthworm and the slippery python. The water park was also appeared in the movie BMX Bandits starring Nicole Kidman.

10 Must to Visit Tourist Attractions in Adelaide