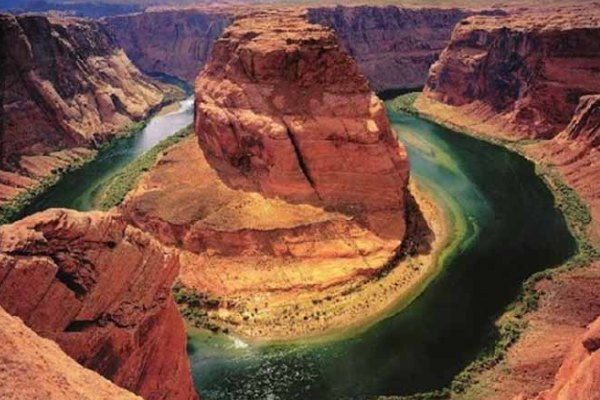 The climate of Phoenix is hot because it is located in the desert area. In this article, we are providing you the top 10 tourist attractions in Phoenix, Arizona.

Desert Botanical Garden is a botanical garden located in the city of Phoenix, Arizona, United States. The garden is remain open from 8:00 am to 8:00 pm daily. It was established in 1939 with 140 acres of land. The garden contains the collection of 139 species and 21000 of plants.

The zoo contains the collections of more than 1400 animals. We can see the major exhibits in the zoo like Monkey Village, Harmony Farm, Desert Lives, Stingray Bay. It is one of the most popular tourist attractions in Phoenix.

Grand Canyon is a deep canyon situated in the city of Phoenix, Arizona, United States. It is carved by the Colorado River and it is managed by the Grand Canyon National Park. The canyon is 277 miles long and 18 miles wide with a depth of 1800 meters.

The Pueblo People made a pilgrimages there and it is considered as one of the holy sites. García López de Cárdenas was the first European to view the Grand Canyon who arrived in 1540. The Canyon is a popular for rafting, hiking, running, and helicopter tours.

The Hall of Flame Fire Museum is a national historical museum located in the city of Phoenix, Arizona. The timing of the museum is 9:00 am to 5:00 pm from Monday to Saturday and 12:00 am to 4:00 pm on Sunday.

Herberger Theatre Center is an indoor performing art venue located in the city of Phoenix, Arizona. The timing of the museum is 10:00 am to 5:00 pm from Monday to Friday and 12:00 to 5:00 pm on Saturday and Sunday. It was established in 1989 as the major art performing center in Phoenix.

The center also hosts the competition and camps among them Multicultural theater camp, Arizona Young Artists’ Competition and Wolf trap are well known.

Lake Pleasant Regional Park is a large outdoors recreation area in the city of Phoenix, Arizona. It is a major storage reservoir for the residents of Phoenix and also used as a water sports recreation center. The Park is a home for the several fish species such as Sunfish, White Bass, Buffalo fish, Tilapia, Catfish and Crappie.

The lake is a popular destinations for the water activities like scuba diving, water skiing, sailing, windsurfing, jet skiing and other water sports. Annually it hosts the events like Lake Pleasant Paddle Fest Event and Bill Luke Bass Days. It is one of the most popular tourist attractions in Phoenix.

Te Pioneer Living History Village is a museum located in the city of Phoenix, Arizona. The Museum remains closed on Monday and Tuesday and operates 9:00 am to 4:00 pm from Wednesday to Sunday. It was opened on 15th February, 1969 and it is managed by Pioneer Arizona Foundation, Inc.

The major attraction in the park is an amusement park where rides, games, concessions, and a miniature train ride located in the park. It is one of the most popular tourist attractions in Phoenix.

Musical Instrument Museum is one of the best places to visit in Phoenix. This is one of the largest museums of its kind in the world. As of now, they have collection of 6,800 instruments from several countries and territories of the world.

The museum host several live music events from various countries around the world. They have good Signature Events throughout the year showcasing instruments.

The museum has a numerous collections of the railway items including the Phelps-Dodge locomotive 17 and Phoenix Streetcar #116. It is one of the most popular tourist attractions in Phoenix.

Related Article: 10 Must to Visit Tourist Attractions in Houston 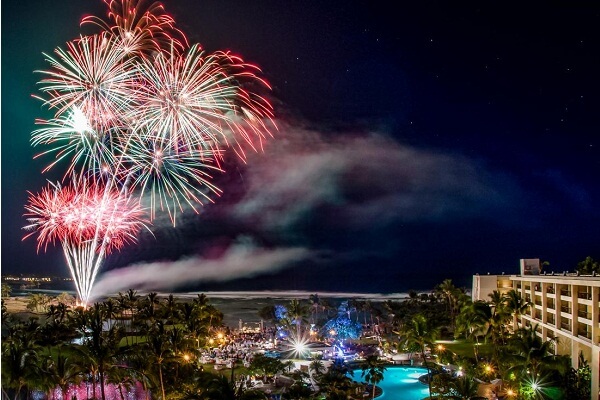 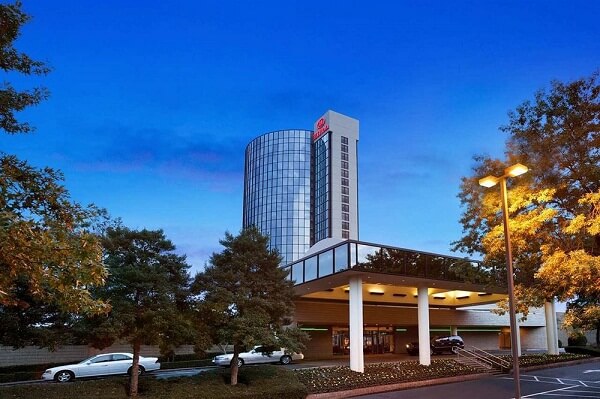