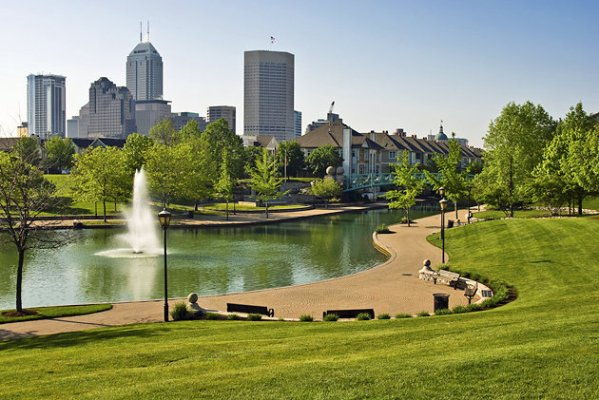 Indianapolis is the home for many Indiana’s most recognized and largest companies and also their headquarters are also located in Indianapolis metropolitan area. It is a planned city and a major tourist destination in United States.

Top 10 Must to Visit Tourist Attractions in Indianapolis

The Indianapolis Museum of Art is an art museum in Indianapolis, Indiana. The Museum was established in 1883 and with the campus of 152 acres. It is the eighth largest art museum in the United States with 54,000 art works.

The museum has a collection of contemporary arts, textiles and fashion arts and recently focused on modern arts from the artists of Asian, American, African and European Countries. The museum is one of the most popular tourist attractions in Indianapolis attracting more than 4,00,000 visitors annually.

The Children’s Museum of Indianapolis is the largest children’s museum in the world located in Indianapolis, Indiana. The timing of the museum is 10:00 am to 5:00 pm. The museum was founded by Mary Stewart Carey in 1925.

The speedway is a home for two major events Verizon IndyCar Series, Indianapolis 500–mile race and NASCAR Sprint Cup Series, Brickyard 400. It is the highest-capacity sport venue in the world, cost about US$ 3 million for the construction.

Eagle Creek Park is a municipal park and natural preserve located in Indianapolis, Indiana. It is one of the largest municipal parks in the United States. It covers an area of 5300 land. The Park was created in 1962 and operated by Indy Parks and Recreation.

The Soldier and Sailors War Memorial is a monument located in Indianapolis, Indiana. The Monument remains closed from Monday to Thursday and opens from 10:30 am to 5:30 pm between Friday and Sunday. The construction of the memorial was started in 1888 in one acre of land and completed in 1901 after thirteen-years period.

The memorial is a tribute to the soldiers of American Civil War, Mexican–American War, the Spanish–American War and American Revolutionary War. It was designed by German Architect Bruno Schmitz and it was registered in the National Register of Historic Places.

There are many attractions located near the park like Military Park, Museum of American Indians and Western Art, and White River Gardens. It attracts more than 3 million visitors annually and considered as one of the popular tourist attractions in Indianapolis.

The Eitejorg Museum of American Indian and Western Art is a museum located in Indianapolis, Indiana. The timing of the museum is 10:00 am to 5:00 pm between Monday and Saturday, and 12:00 to 5:00 pm on Sunday. It was established in 1989.

The museum contains an extensive collection of Native American art, as well as Western American paintings and sculptures collected by businessman Harrison Eitejorg. The museum is one of the most popular tourist attractions in Indianapolis and houses one of the finest collections of Native contemporary art.

The Indianapolis Zoo is a zoo located in the White River State Park in Indianapolis, Indiana. The zoo operates from 9:00 am to 4:00 pm between Monday and Thursday and 9:00 am to 5:00 pm between Friday and Sunday. It was opened on 18th April, 1964 and it is an institution accredited by Association of Zoos and Aquariums and the American Alliance of Museums.

The Zoo has a collection of 3800 animals and more than 320 species. The Indianapolis Zoo has a large dolphin pavilion The Underwater Dolphin Dome, Marsh Dolphin Theater and Dolphin In-Water Adventure. It is also one of the most popular tourist attractions in Indianapolis.

The Benjamin Harrison Presidential Site was the home of the 23rd US President Benjamin Harrison. Today, Arthur Jordan Foundation has owned the site and operates as the museum. The building was built in 1874 and contains 16 rooms.

The museum operates from 10:00 am to 3:30 between Monday and Saturday and remains closed on Sunday. The building was designed by Herman T. Brandt and became the National Historical Landmark in 1966. It is also one of the most popular tourist attractions in Indianapolis.

Indiana World War Memorial is a memorial plaza located in Indianapolis, Indiana. It was originally built to honour the veterans of World War I. The memorial remains closed on Monday and Tuesday and operates 9:00 am to 5:00 pm between Wednesday and Sunday. It was built in 1924 within 9 hectares of land.

The memorial contains military museum, the shrine room and an auditorium. It is included in the National Historical Landmark District built in Art Deco Architectural Style. It is also one of the most popular tourist attractions in Indianapolis. 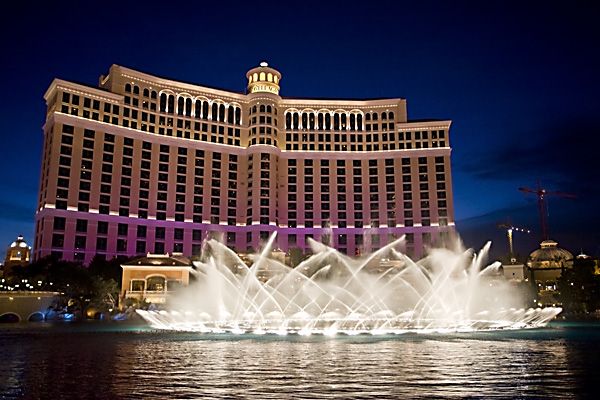 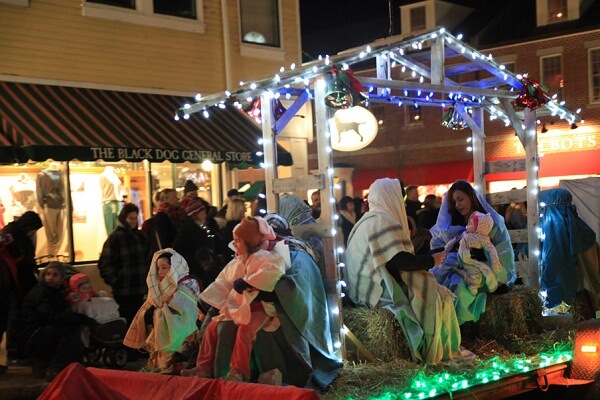 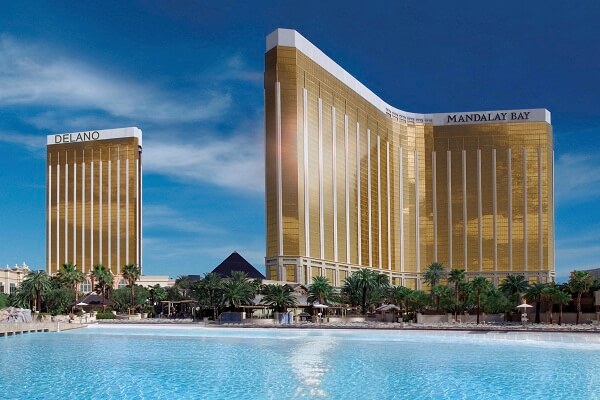