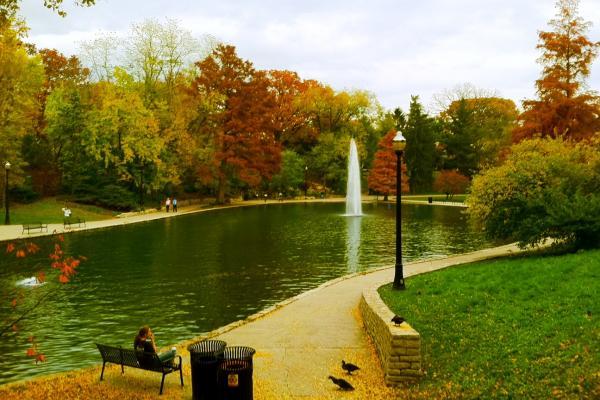 Columbus is the capital and the largest city of the state Ohio. It is the 15th largest city in the United States having a population of 8,22,553. The city was founded in 1812 and was named after the explorer Christopher Columbus. It has a strong economy due to good education, banking, fashion, energy, medical research and health care and also called as one of the strongest economies in the United States.

We have provided you the top 10 must to visit tourist attractions in Columbus.

Top 10 Must to Visit Tourist Attractions in Columbus

German Village is a historical town located near the city of Columbus, Ohio. It was built in Italianate architectural style with 93 hectares of land. Many German immigrants were settled in early 19th century in the city. It is the largest privately funded preservation district in the United States.

Today it is one of the premier historic restorations in the world and also added to the National Register of Historical Places. It is recognized as a Preserve America Community. It is one of the most popular tourist attractions in Columbus.

2. Wexner Center for the Arts

The Wexner Center for the Arts is a public gallery in Columbus, Ohio. The Center is a part of The Ohio State University and functions as an international laboratory for advancement and exploration of contemporary art.

The Center was opened in 1989 and was named after Lesile Wexner who was the main donor to the Center. The gallery is three- story building and contains collection of about 3,000 artworks.

The Ohio Statehouse is a house of the state government of Ohio. It is Greek Revival building located in Columbus, Ohio. It is surrounded in 4 hectares of land and houses the Ohio General Assembly, and the ceremonial offices of the Governor. The house was opened in 1839 and was designed by Isaiah Rogers, Nathan Kelley.

The Columbus Zoo and Aquarium is a zoo located in Powell a suburb in Columbus, Ohio. The timing of the zoo is daily from 9:00 am to 5:00 pm. It was opened in 1927 and contains 235 hectares of land. Mainly the zoo exhibits the Polar Frontier, Shores, Pachyderms and Asia Quest.

The Zoo is the member of World Association of Zoos and Aquariums and has a collection of more than 10,000 animals. The Zoo and Aquarium is one of the most popular tourist attractions in Columbus.

Alum Creek is a creek also known by the other names like Allum Creek, Elk Creek, Seckle Creek, Sepung Creek and Salt Creek. It is 58 miles long runs from north to south in Central Ohio. The Creek originates from Morrow County and then flows through Delaware County and to Franklin County.

A reservoir was created along with the creek to provide flood control and to ensure the water supply for the city of Columbus.

Hoover Dam is a water reservoir situated near Westerville, Ohio in the United States. It is the primary source of water supply for the city of Columbus. The dam has a surface area of 3,272 acres and can holds up to 20.8 billion US gallons. The dam is one of the most popular tourist attractions in Columbus.

Mirror Lake is a small lake located on the campus of the Ohio State University in the city of Columbus. It is a principle municipal water supply body with surface elevation of 225 meters. The students organization at the Ohio State University hosts an event Light up the Lake in holiday season. Students and visitors enjoy the fountains in Mirror Lake which runs in spring, summer and autumn.

Nationwide Arena is a multipurpose arena in Columbus, Ohio. The Arena operates from 10:00 am to 6:00 pm from Monday to Friday and remains closed on Saturday and Sunday. It is located on West Nationwide Blvd, Columbus, Ohio.

The Arena was opened on 9th September, 2000 with a capacity of 18,500 peoples. It is owned by Franklin County Convention Facilities Authority and operated by Columbus Arena Management and Nationwide Mutual Insurance Company.

The Franklin Park Conservatory is a conservatory and botanical garden located in Columbus, Ohio. The conservatory is opens daily from 10:00 am to 5:00 pm. It was built in 1895 showing special exhibitions, plant collections and special artworks.

The garden is surrounded in 90 acres of land contains more than 400 plant species including Bonsai Courtyard, Pacific Island Water Garden, Cloud Forest and Himalayan Mountains. It is one of the popular tourist attractions in Columbus and also listed in National Register of Historic Places.

Ohio Stadium also known as The Horseshoe is an American Football Stadium in Columbus, Ohio. It operates 9:00 am to 5:00 pm from Monday to Friday and remains closed on Saturday and Sunday.

The Stadium has a height of 51 meters and seating capacity of 1,04,944 viewers at a time. It was opened on 7th October, 1922 and owned by Ohio State University. It is the fifth largest football stadium in the United States and also added in the register of National Register of Historic Places.

Read Also: Top 10 Must to Visit Tourist Attractions in Seattle 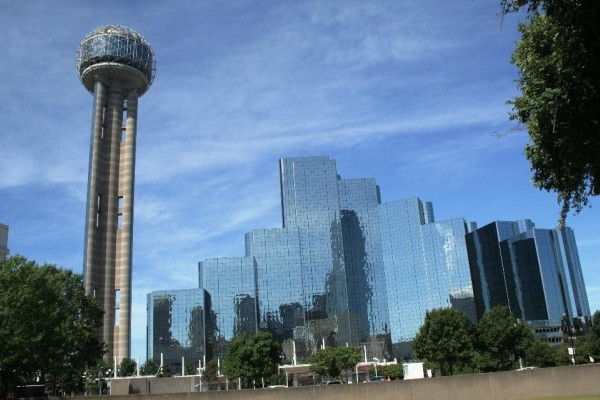 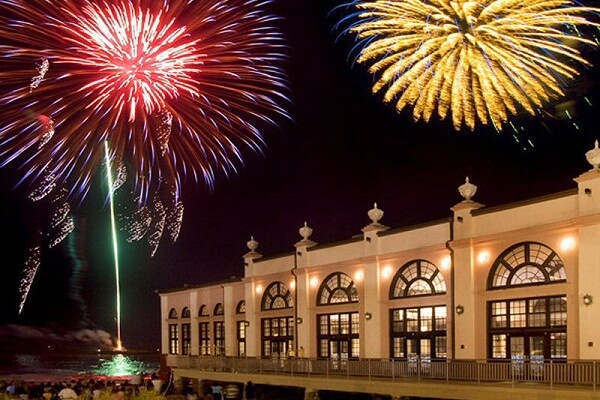