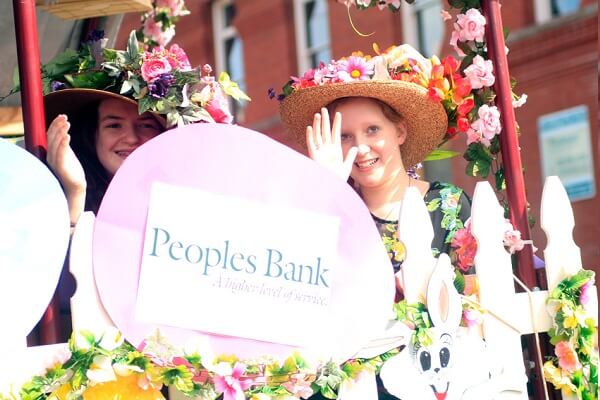 Easter is a unique celebration in all western countries where the resurrection of Jesus Christ is celebrated in full valor. It is a fun occasion for people to take part in celebrations and kids too can indulge in several fun activities such as the Easter egg hunts and others.

Parades are fairly common as well where everything from live music to spectacular parade shows is in store for the viewers. It presents an opportunity for the city to celebrate together and make merry. The Snohomish Easter parade 2019 is no exception and is a similar event where the people can have a lot of fun.

It is not only one of the most popular and favorite moments for the residents but also sees a lot of footfall from outside to watch the parade. This year too the Snohomish Easter parade 2019 is expected to attract thousands of spectators and be a grand event.

As far as the Snohomish Easter parade 2019 schedule is concerned it is supposed to take place on 15th of April 2019. The timing is expected to be from 11 AM onwards. For those who are inclined to take a ride on the float, they can board the float at Cedar and 1st Street at 10:45 AM.

The best thing about this parade is that there is no need for any kind of prior registration. The entry to view the parade and enjoy to your heart’s content is absolutely free of cost.

The parade begins at the Downtown Snohomish Avenue A and moves on for a long route. Pets are allowed in this parade making it an even better show to watch and anyone with a bonnet can ride the float which remains one of the prime attractions of this parade. The parade finally comes to an end at First Street and Avenue E after putting up a fabulous show.

No parade can be a success without sponsors. The event requires a lot of support in terms of funding and many other things and a sponsor is a must have for such a grand parade. The sponsors of Snohomish Easter Parade 2019 are the Snohomish Chamber of Commerce. Without their financial and other support, the event would not be possible.

To participate in this great parade, bring your kids because they are sure to have the fun of their lives here. With so much in the store it would not be wise to miss out on this grand spectacle. Enjoy but maintain the decorum of the program and abide by all rules and regulations. Let it be a truly fun occasion for the town. 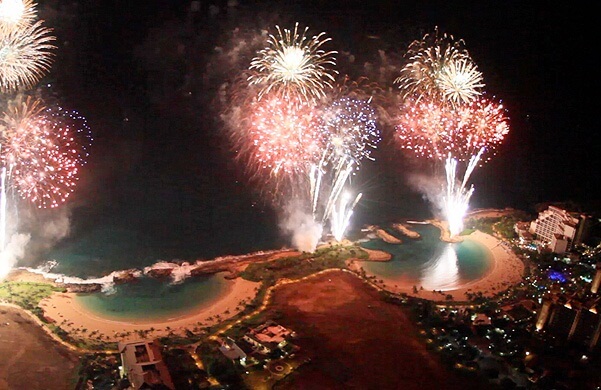