Ever since the attacks of 9/11, travel by air within the United States is a phobia for many Americans. To add to it, several of the airports have been in the news for being the arena of Runway Incursions and the untoward incidents on the runway. Federal Aviation Administration data also confirms that the incidents on the runway, either during takeoff or landing, are a danger to the travelers as against a flight crash that they really fear. Categorized based on the assessment by the Forbes.com editors, here is the list of the most dangerous airports in the USA, with reported problems on the runway.

12 Most Dangerous US Airports by Runway Incidents

Though a reliever airport that is expected to bear the offloaded traffic in Las Vegas, this North Las Vegas airport also suffers congestion due to the amount of flights thronging the city. Traffic growth is immense too. Records of 63 runway incidents of which at least five are serious, causing deaths were reported here. It is one of the most dangerous US airports by runway incidents.

Usually a safe airport, the Douglas International Airport came into the limelight for the wrong reasons after the crash of a US Airways commuter flight, soon after its takeoff. Poor maintenance of the flight was the blame, yet the lives of 19 passengers and two crew members was the price paid.

Long Beach Airport is considered as one of the most dangerous US airports. With its complicated network in the runway, this airport seems to have trouble tackling the current traffic loads. There are close to 78 mishaps and one is recounted to be serious.

Yet another complex network on the runway, where the landing flights need to cross the runways that are used for takeoff. There have been 95 incidents with this complexity arising to issues, of which at least eight are serious.

This airport has bad ground radar leading to mishaps, especially when the weather is foggy or rainy. The visibility hindrance due to the inclement weather of the past has led to 58 incidents occurring on the runway. Of these, two were serious mishaps. It is included in the list of most dangerous US airports.

A developing city’s airport has the problem with rising buildings and new constructions. These hamper the ability of the tower to visually track the aircraft. Can you believe that there have been 49 incidents including three serious mishaps, because of this?

A primary hub for the people visiting NY and NJ – this airport is heavily crowded and has a congested international gateway. The difficulty that is imposed on the traffic while it navigates has led to several runway incursions. The reports show close to 36 occurrences of this kind.

Another major hub that suffers the brunt of heavy congestion. Adding to this, the weather is quite terrible resulting in many delays of the flights. Even with such delays, there have been 68 mishaps and eight of these have been serious.

Quite a modern hub but the modernization has ended with the structure and the infrastructure, especially the runway surveillance is still outdated. A call to the authorities to attend to the issue, so as to not add to the existing number of 36 incidents. It is told that this is too high a number for an airport of this size.

Besides the ones that have been listed above, Daytona Beach, Chicago Midway International and Fort Lauderdale Hollywood International also have reported mishaps occurring on the runways. Though the incident count is relatively less, yet they aren’t to be ignored.

Read Also: Best Hotels in the United States to Visit 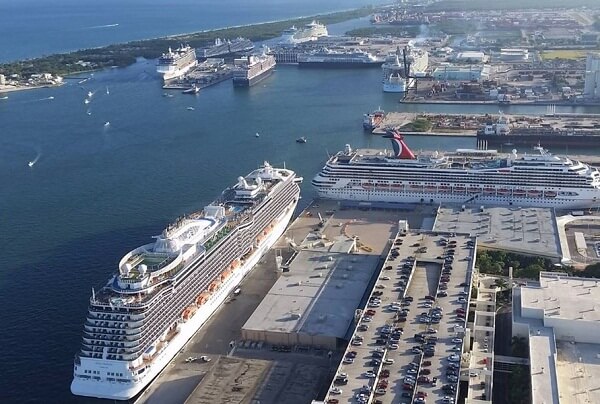 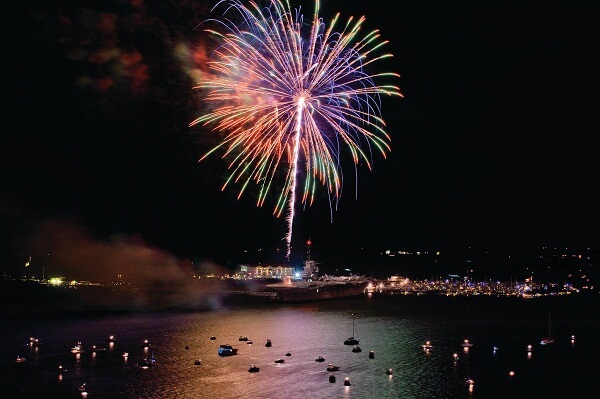