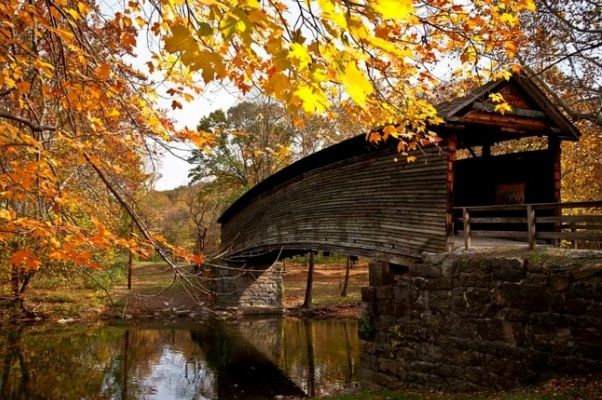 Beautiful covered bridges are important tourist attractions in USA. A covered bridge is one of the most popular and attractive places to feel the old-fashioned romance. The Bridges of Madison County inspires a lot of visitors to spend their time here. FYI, it ranks higher on TripAdvisor than John Wayne’s nearby birthplace. It is the perfect place to get the natural air-conditioning to take a break from summer heat.

8 Most Beautiful Covered Bridges in the United States of America

The West Cornwall Covered Bridge is also known as Hart Bridge, situated over the Housatonic River in the town of Cornwall, CT. It is a better place to do hiking and camping amid 10K acres of foliage.

The Humpback Covered Bridge is one of the oldest covered bridges in the United States. It was built in 1857 and designated in Virginia Landmarks Register on November 5, 1968.

The covered bridge is a popular photograph opportunity place for wedding parties and tourists. The bridge is located in Alleghany County in the state of Virginia.

The Roseman Covered Bridge is a famous bridge, featured in the movie The Bridges of Madison County as well as in the same name novel.

The covered bridge was built in 1883 and included in the National Register of Historic Places in 1976. The bridge is built over the land of less than one acre.

The Artist’s Bridge is also known as the Sunday River Covered Bridge in Newry, Maine and one of the most photographed covered bridges in the state of Maine. Due to various reasons, it is not available to traffic.

The Flume is a natural gorge and waterfall formed nearly 200 million years ago. The bridge was built in 1886 and one of the oldest covered bridges in the state.

You can see the beautiful mountain in the background of the covered bridge. Before the thousands year ago, it was covered in ice and later on melted into a bubbling brook.

The Wawona Covered Bridge was built by Galen Clark in 1868. The bridge spanning the South Fork of the Merced River near Wawona, CA in the national park. In the initial days, it was lacking one key element, a roof.

The Wawona Hotel’s owners covered the bridge in 1880s. The Wawona Covered Bridge is one of twelve covered bridges in the state of California.

Q2: Why does America have covered bridges?
Answer: To make wooden bridge long laster, the bridges were covered to protect it from all weather conditions, such as rain, snow, sun, and ice.

Read Interesting Article: Most Popular Bridges in the World 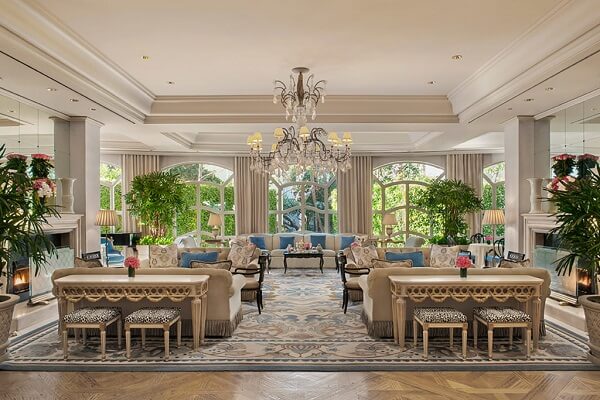 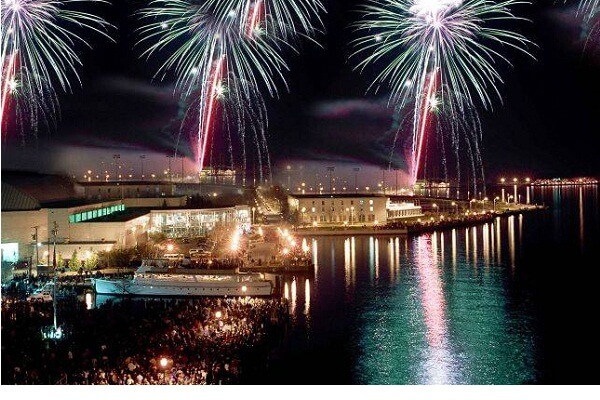 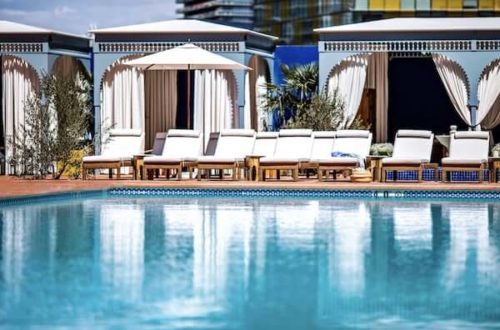