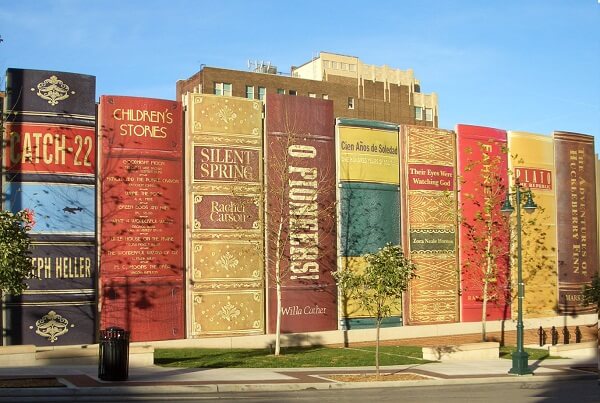 The country has a large number of amazing facts which are unknown to the common visitors. In this article, Traveljee has tried a little bit to provide you the amazing and unique facts about the United States of America.

17 Amazing, Unique & Shocking Facts about the United States of America

1. 3rd Largest Country in the World by Population

United States is the third largest country in the world by population. China is ranking at the first place and then India at the 2nd.

2. Every hour, at least one person is killed by a drunk driver in the United States.

3. Americans love Pizza, hundred acres of Pizza are served in the country each day.

4. Alaska is the state with the highest percentage of people who walk to work.

5. 27% Americans believe we never landed on the moon. So, Neil Armstrong was wrong!

6. Even though the grizzly bear is California’s official state animal, none have been seen in the state since 1922.

7. Rockville Bridge, Marysville, Pennsylvania is the longest stone arch bridge in the world.

8. The first motion-picture theater opened in the city of Los Angeles in 1902.

9. If you have ten dollars in your pocket and no debts on your own, you are wealthier than 25% of Americans, strange but true!

11. The first public university in the United States was the University of North Carolina at Chapel Hill.

13. One American consumes as much resources as 32 Kenyans.

14. There is no official national language in the United States.

15. Harvard University was the first university in the United States of America and was founded in 1636.

16. New York was once ruled by the Dutch and called New Amsterdam.

It is one of the most unknown facts about USA that, Americans consume about 3 billion pizzas per year in total. Americans love pizza and they like to eat every day! 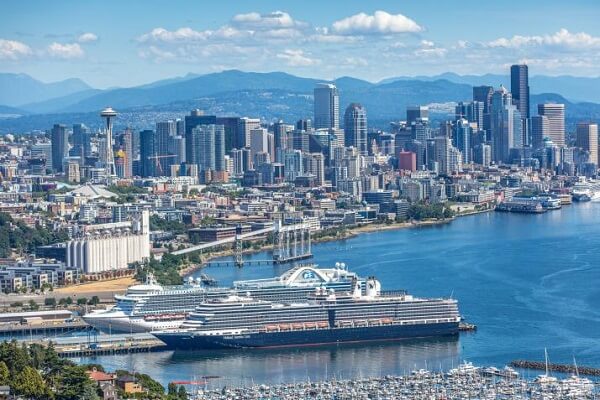