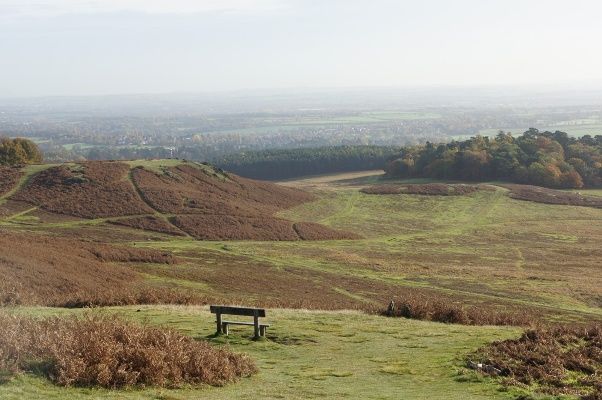 Leicester is one of the most beautiful cities of England. It is one of the oldest cities in the world which was founded in the year AD 50 and restored in 1919. The city is situated on the bank of River Soar. The city has many historical buildings as well as modern infrastructure.

You should not miss an opportunity to visit this beautiful city Leicester during your trip to England. In this article, we have compiled a list of the most popular tourist attractions in Leicester.

The National Space Centre is the dedicated centre of space science and astronomy. The centre is located in Belgrave, Leicester. It is must to visit place, if you love space technology. You can enjoy watching how the centre is working and how spacecraft are made.

You haven’t required to pay any entry fee to visit the centre. We are recommending you to visit this place with your children to make them aware about the latest space technology. It is one of the most popular tourist attractions in Leicester.

The Abbey Pumping Station is an industrial museum, located on Corporation Road in Leicester. It is the nearest place from the National Space Centre. You can enjoy watching how the pumping station was working in the past. This pumping station was opened in 1891 to pump sewage. It is also one of the oldest pumping stations which have been preserved.

Leicester Castle is located in the west of the city centre in Leicester. You can enjoy your leisure time in the Castle Gardens, located on the bank of the Canal. There are also so many other tourist attractions in the same complex such as The Great Hall, The Church of St. Mary de Castro and Castle Yard.

Newarke Houses Museum is one of the most popular public museums in the city of Leicester, England. The museum occupies two historical buildings, namely, Skeffington House and Wyggeston’s Chantry House. The museum is situated on Guildhall Lane and connected with major areas of the city. It is one of the most important tourist attractions in Leicester for history lovers.

Bradgate Park is a beautiful public park located in Charnwood Forest in Leicestershire, northwest of Leicester. The park is spread over a land of 850 acres. The park lies between the villages of Newton Linford, Woodhouse Eaves, Anstey, Cropston, and Swithland. It is one of the most beautiful tourist attractions in Leicester.

King Richard III Visitor Centre is one of the best places to visit in Leicester. The place showcases Richard’s life and death. His body remains were found in 2012 after a search hunt. Earlier this place was used as a car park. 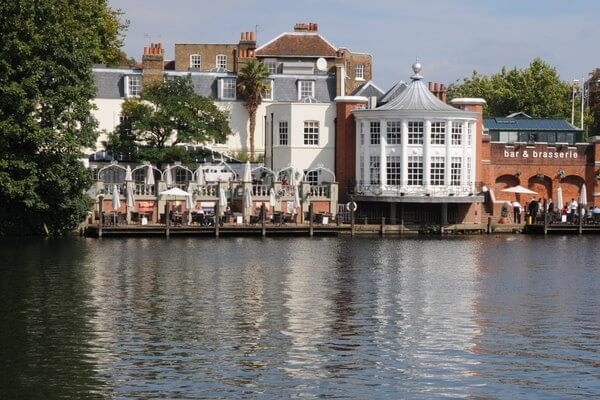 Heritage Hotels in England: The Most Popular Historic, Heritage Accommodation and Cottages 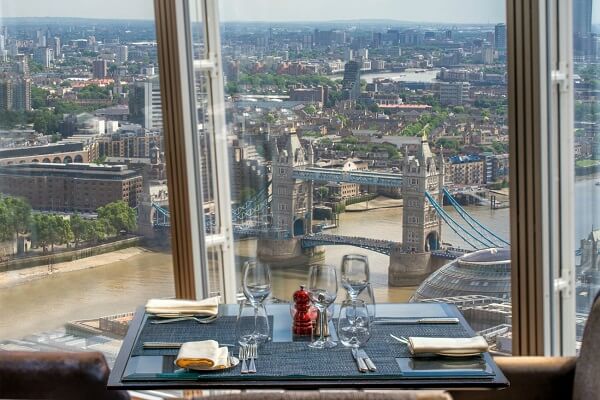 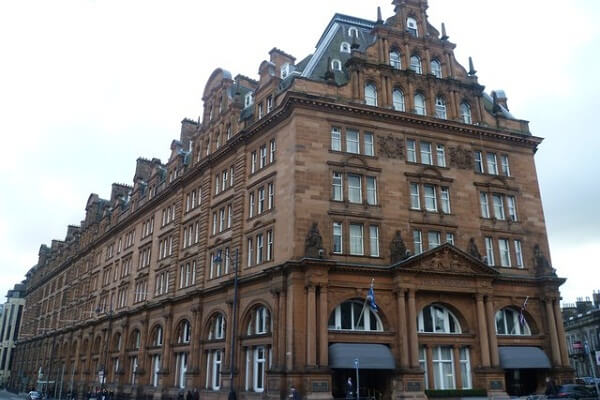