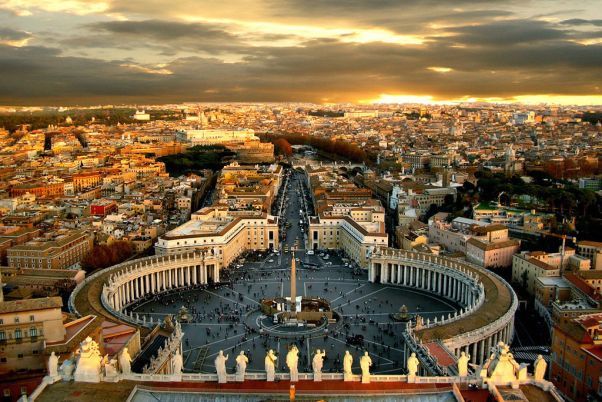 In particular, Europe has a large number of public squares aka city squares in each and every city. In this article, we have compiled a list of the popular city squares around the Europe. So, let’s enjoy!

8 Popular City Squares Around the Europe

Plaza Mayor is the first stop on any tourist visit in the city of Madrid, Spain. The city square is well known place for the bullfights, soccer games, symphonies, market and executions. The statue of Philip III is also sits in the center of the Plaza Mayor.

The Plaza Mayor is also designated as the cultural interest place by the Spanish Government. The city square was built during the rule of Philip III (1598-1621) and it is one of the most popular tourist attractions in the city of Madrid, Spain.

Trafalgar Square is one of the identity of the city of London in the United Kingdom. The city square was built commemorating the victory of England against Napoleon’s navy at the Battle of Trafalgar in 1805. It is not an ordinary public square, Trafalgar Square is the place where a large number of tourists pay visit and spend their time.

The city square becomes the place of demonstrations against the Government and social occasions such as the New Year’s Eve.

The Grand Place is the most popular public square in Belgium. The Grand Palace is also known as Grote Markt. The city square is surrounded by the historical town hall, the Breadhouse and guildhalls. It is the most visited tourist attraction in the city of Brussels, Belgium.

In 1998, UNESCO designated the Grand Palace square as the UNESCO World Heritage Site. Every two years in August, an enormous “flower carpet” is set up in the Grand Place for a few days.

Prague’s Old Town Square is the center of the celebration of the New Year’s Eve in the city. It is located between the Charles Bridge and Wenceslas Square. The city square is always a busy place for the tourists and locals for the shopping.

The city square is featuring many historical and marvelous architecture such as Gothic Tyn Cathedral, baroque St. Nicholas Church and many others. You may also find the astronomical clock on this square. To get the panoramic view of the old town, then the tower at the Old Town Hall is the best place to view it.

Piazza San Marco is also known as “the Piazza”, is located in the city of Venice, Italy. The public square was constructed between 800 and 1100. The city square is also known as the Saint Mark’s Square. It is one of the best city squares in Italy and across the Europe.

The Basilica of San Marco is located at the eastern end of the Piazza San Marco Square. The city square becomes the worst place during the flood and storms because it is situated at the lowest point in Venice.

Main Market Square is one of the oldest city squares in the European continent, dating back to the 13th century. It is located in the old town in Kraków, Poland. The St. Mary’s Basilica is also located in the city square.

The square is also surrounded by the historical buildings, churches, townhouses and palaces. The Main Square is the largest medieval town square in Europe by size.

The city square is surrounded by the Lenin’s Mausoleum, St. Basil’s Cathedral, the State History Museum and many others. The Red Square is also the most visited public/city square in Russia. 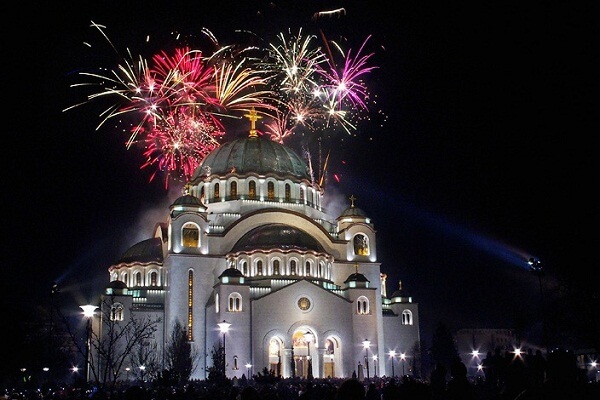 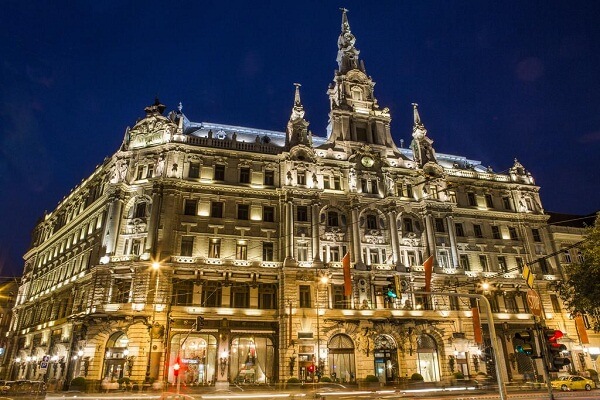