Dubai is a beautiful and amazing destination to live in. In recent years, Dubai is grown from high-rise buildings and skyscrapers to popular festival destination among the international travellers. There was a time when Dubai has a few popular festivals in the world. Right now, Dubai Shopping Festival is one of the biggest shopping festivals in the world which attracts a flood of foreign tourists in Dubai.

5 Popular Festivals in Dubai You Should Attend At Least Once

Dubai Shopping Festival is one of the largest shopping festivals in the world. Each year, the number of foreign tourists arrivals during DSF is on the rise. A good number of popular shopping places in Dubai are, Ibn Battuta Mall, CityCentre Deira, Dubai Duty Free, Dubai Festival City, The Dubai Mall, Mall of the Emirates, CityCentre Mirdif, CityWalk, and many other places.

Dubai International Jazz Festival is a popular annual music festival, held in Dubai, United Arab Emirates. It is one of the most popular music festivals in Dubai, held between February and March each year. On an average 15,000 people visits this festival. Do not forget to taste the real culture of Dubai!

3. Festival of Taste or Dubai Food Festival (April – May)

The Dubai Food Festival or Festival of Taste, Dubai is one of the best festivals in Dubai to taste the real food of UAE. In this festival, world class celebrity chefs and a lot of people participates. It’s a three day food extravaganza. It’s an annual festival and held between April – May each year.

Dubai International Film Festival or simply known as DIFF is a superb film festival, which you must visit at least once in your lifetime. The festival took place anywhere between November and December. The film festival was first held in 2004 and promotes English and Arabic movies. It is one of the most visited festivals in Dubai.

Article Title: 5 Popular Festivals in Dubai You Should Attend At Least Once
Article first published on July 5, 2017. 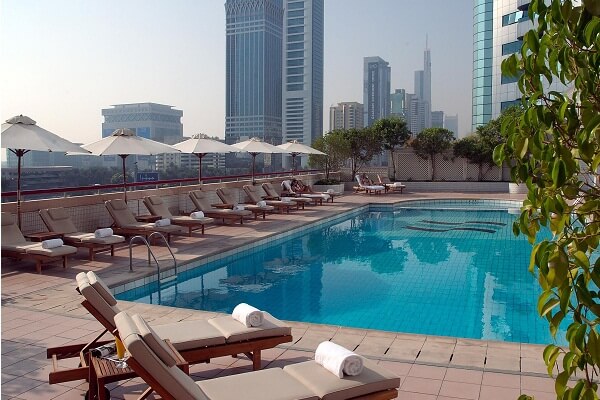