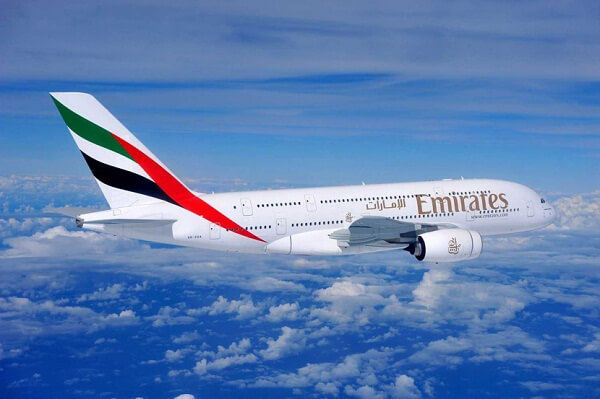 Emirates Airlines is one of the most popular and best airlines in the world. When premier customers fly anywhere, they would like to buy flight tickets from the Emirates, one of the most popular premier airlines. To buy business class tickets, you should consider the official website or other popular flights deals portal. They offers one of the best experiences to any customer.

In this article, we have compiled a list of the most important, amazing, interesting, and mind blowing facts about Emirates airlines.

1. Emirates has a fleet size of 258 aircraft, one of the largest fleet sizes in the world.

2. Dubai International Airport is the primary hub for the company.

3. Emirates operates its flights at more than 161 destinations.

5. It is the largest airline company in the Middle East in terms of passengers carried, revenue, and fleet size.

6. Dubai International Airport’s Terminal 3 was built exclusively for the use of Emirates at a cost of $4.5 billion and officially opened 14 October 2008.

11. The company also operates four of the world’s longest non-stop commercial flights from Dubai (United Arab Emirates) to Los Angeles, San Francisco, Dallas/Fort Worth, and Houston in the United States of America.

13. Emirates ranks as the largest airline in the world by international seating capacity, according to the latest annual report by IATA.

14. Skywards, the frequent flyer program of Emirates has 5.72 million members.

15. In East London, they sponsored the Emirates Air Line Cable car which was built over the River Thames (2011). 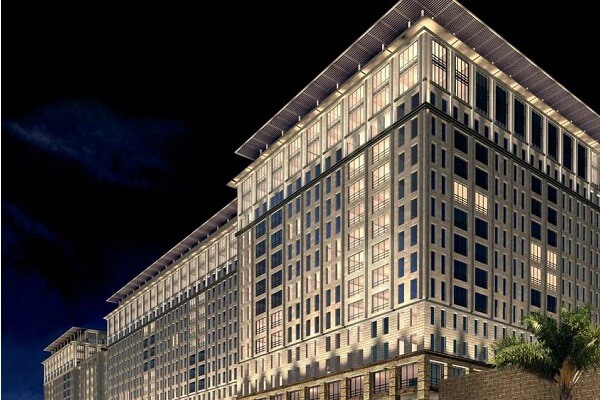 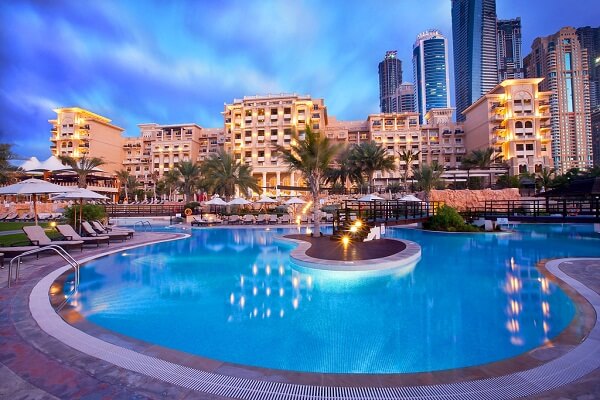 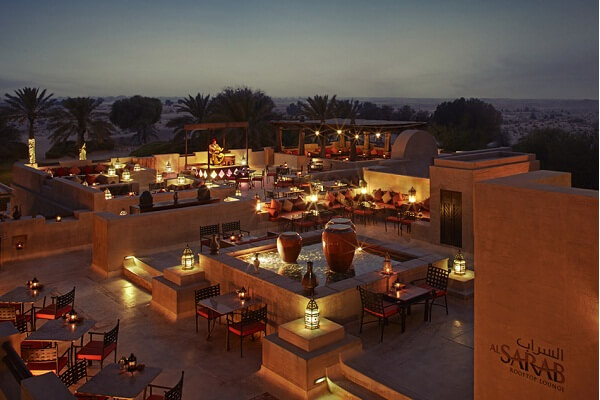