Abu Dhabi, one of the fastest growing cities in the world. The city has a large number of high-rise buildings. Abu Dhabi is also the second largest city in the United Arab Emirates besides the capital of the country. Abu Dhabi’s proper population is just 921,002, most of immigrants.

According to the latest report by the Fortune and CNN, Abu Dhabi is the richest city in the world with an estimated wealth of US$800 billion to US$875 billion.

1. Abu Dhabi is the richest city in the world with an estimated wealth of between US800 billion and US$875 billion.

2. Abu Dhabi is the second largest city in the United Arab Emirates in terms of population.

3. The city is the capital of the United Arab Emirates (UAE), one of the richest countries in the world.

4. The chandelier of the Shaikh Zayed Grand Mosque is the largest in the world. According to the reports, it weighs more than nine tonnes.

7. The out shell of Yas Hotel has 5,056 glass panels. To clean the all glass panels, it require 15 abseiling window-cleaners and time of one month to clean the whole exterior.

8. Abu Dhabi is the second most expensive travel destinations in the world, beating London and New York.

9. The Palace Suite at the Emirates Palace is one of the most expensive hotel suites in the world with a cost of US$15,000.

10. The Corniche, Sheikh Zayed Grand Mosque, and Emirates Palace are the most visited tourist attractions in Abu Dhabi.

12. The emirate state has the fifth largest natural gas reserve in the world. According to various reports, the emirate has eight percent of the world’s total oil.

Abu Dhabi is considered as one of the most modern cities in the world. However, the current city was designed and planned by the Japanese architect Dr Katsuhiko Takahashi in 1967. At initial stage, the city was planned for 40,000 population. Later on, the city turned into modern city for greater number of population.

14. Most Prosperous Emirate State in UAE

In the outside world, most of people knows more about Dubai, less about Abu Dhabi. To your surprise, Abu Dhabi is sitting on world’s 5% natural gas reserve and 9% proven oil reserves. It makes it richest emirate state in terms of per capita and GDP. 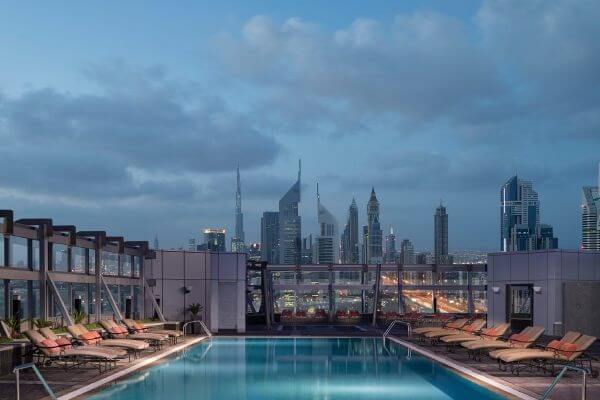 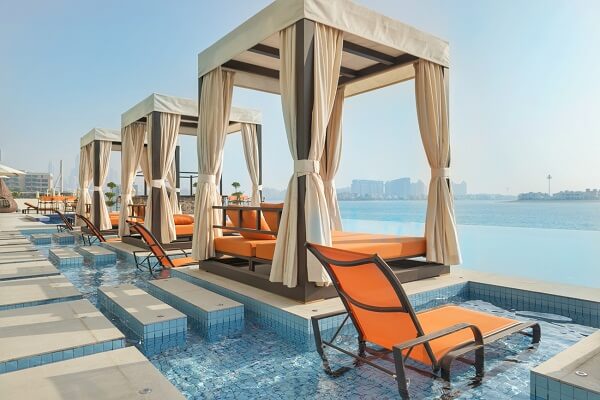