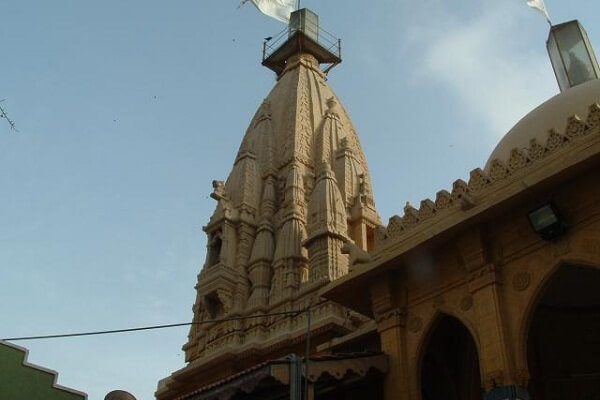 Pakistan is one of the official Islamic republics in the world. The country was created during the partition of India in 1947. During the time, thousand of Hindus preferred to become the citizens of Pakistan. As per the current information, population of the Hindu is 1.6% of the total population.

The country has many historical temples located in the various provinces, mostly in the Sindh. In this article, we have compiled a list of the most popular Hindu temples in Pakistan for your religious tour.

5 Most Popular Hindu Temples in Pakistan for Religious Tour

The Sun Temple is the ancient Hindu temple which is dedicated to the Shurya. The temple is located in Multan, Punjab. As per the belief, Sun Temple was built by Samba, son of the Lord Krishna. The temple is so much ancient that it was mentioned by Greek Admiral Skylax as well as Herodotus.

Shri Swaminarayan Mandir is the temple dedicated to the NarNarayan Dev Gadi, located in the city of Karachi in Pakistan. This temple is the lone Swaminarayan temple in the country, which was built in the year 1849. The temple is being visited by the small groups of Ahmedabad every few years.

Krishna Mandir is a Hindu temple dedicated to the Lord Krishna. The temple is located in Wachhowali, Rang Mahal in the city of Lahore in Pakistan. In the year 2005, The Evacuee Trust Property Board (ETPB) allocated 1.2 million rupees for the extension and renovation of the temple.

The work of the renovation and extension was completed in the year 2006. It is also one of the most popular Hindu temples in Pakistan.