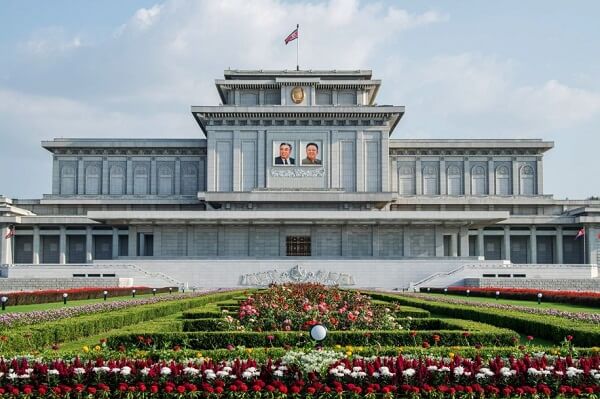 North Korea is a secretive country and tourist destination among the travellers. NK follows strict rules when allowing foreign travellers to visit their country. China is the nearest country which have good relations with North Korea. In recent years, people’s interest surged in searching for beautiful tourist places / tourist attractions in North Korea.

North Korea Peace Museum is an important part of historical places in North Korea. The museum is located in North Hwanghae Province’s Panmunjeom, a former village. On July 27, 1953, the Korean War Armistice Agreement was signed between two nations, North Korea and South Korea.

Juche Tower is one of the most beautiful tourist attractions in North Korea. The monument was opened on April 15, 1982 in Pyongyang, NK. It’s a perfect place to get best view of the city. You would get good glimpse of people roaming around the city.

USS Pueblo is an American spy ship, used by US Navy Intelligence. The ship was captured by the North Korean forces on January 23, 1968. To show off the power of Korean forces, the government created a museum out of spy ship. The museum is located on Taeodong River, Pyongyang. This amazing spy ship attracts thousands of tourists each year.

North Korea is not much developed but you would not believe that, they have a large metro stations with latest facilities. Based on figure of 2009, about 98K people use rapid transit system. In each train, you would able to see photographs of former leaders of North Korea. So, it’s an amazing experience to see this metro system.

Mansudae Grand Monument is a giant monument, located in North Korea’s capital. The monument is a 65 foot bronze statue of the Great Leaders of North Korea. These statues were completed in 1972 and considered as one of the most amazing tourist attractions in North Korea.

2. Kumsusan Palace of the Sun, Pyongyang

Kumsusan Palace of the Sun is one of the most beautiful tourist attractions in North Korea. The palace is a popular tourist attraction among the foreign travellers. It’s a burial place of Kim II-sung and Kim Jong-il.

Kim II-sung Square is a popular and large city square, located in the central district of Pyongyang. The popular square is named after Kim II-sung, the founding father of North Korea.