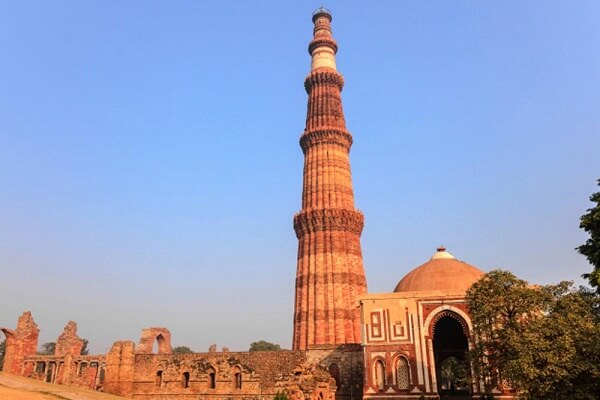 India is a popular tourist destination around the world. In recent years, the number of foreign tourists arrival in India increasing year over year, thanks to growing importance and marketing. A lot of NRIs visits India to discover many places including religious. A solo traveller trend is also increasing in India. Most of first time visitors prefers most visited places in India for their own visit.

India is a perfect destination for each and every traveller, including religious traveller, business traveller, and holiday traveller. To promote more tourism in India, the Government of India has introduced many facilities, and good policies, which are tourist friendly. A lot of foreign tourists as well as domestic tourists looking for most visited places in India. Why? Because they want to explore places which are extremely popular in India. So, let’s see!

Taj Mahal requires no introduction anywhere in the world. It’s the symbol of eternal love, respected by everyone in India and around the globe. It’s the only place which is included in the “7 Wonders of the World” from India. It is the most visited place in India based on domestic tourists arrival as well as foreign tourists arrival.

Besides the beautiful Taj Mahal, Agra has a few other prominent and historical places, which are, Fatehpur Sikri, Agra Fort, Ram Bagh and Sikandra Fort, visited by a lot of tourists on regular basis.

Red Fort is one of the most beautiful places of India. It is also considered as one of the most famous places in India, thanks to it’s historical importance. Each year, India’s Prime Minister address the nation and outlines India’s story.

In recent development, Dalmia Group has won the rights to maintain this historical monument. It is expected that the Red Fort may host musical concerts, and other important cultural events to attract more crowd. Do not forget to visit this historical important place of India.

Mumbai is one of the most visited tourist destinations in India, thanks to Bollywood and other important tourist attractions. One of them is, the Gateway of India. It is considered as one of the most beautiful places of India, thanks to it’s scenery view. We are 100% sure that, you would have an excellent moments sitting near the place with your loved one or alone too!

Do not forget to other nearby important historical places and tourist attractions, such as the Taj Mahal Hotel, Jehangir Art Gallery, Chhatrapati Shivaji Maharaj Vastu Sangrahalaya, and a few others.

India Gate is a popular place in New Delhi and famous among the tourists. It’s a place for demonstration, and protest too for the common cause. It’s a war memorial, and the foundation stone was laid by the Duke of Connaught.

Based on 58056 Google users ratings, it is rated 4.4 out of 5. It’s a beautiful and historical place, thanks to it’s location and importance. Do not forget to visit it in your New Delhi trip!

Golden Temple is one of the most sacred spiritual sites of Sikhism. It is located in Amritsar, the modern city of Punjab. It’s a place of worship of Sikhism followers but visited by everyone from Bollywood actors to politicians, and common man to businessman.

This worship place is also included in our list of top 10 most visited places in India. Do not forget to visit their large langar and try to do some charity work along with your loved one. The meal is provided to everyone, without distinction of religion, caste, gender, economic status or ethnicity.

Ajmer is a popular religious destination in India among the Islam followers. This dargah not only visited by Muslims but people from all religious to get blessings from the saint. Till date, a lot of global leaders, Bollywood actors, business leaders, sport celebrities, and religious leaders have visited this dargah to get blessings for their own family.

Triveni Sangam is a popular place where three sacred rivers have intersection, namely, Ganges River, Yamuna River, and Saraswati River. Based on Hindu mythology, a person’s sins flush away when he takes bath at this place. Each year, a large number of pilgrims visits this amazing and one of the famous places in India.

Rajasthan is blessed with so many beautiful royal palaces and forts especially in Jaipur, Amer Fort is one of them. Amer Fort was opened in 1592 by His Royal Highness Man Singh I on a hill. It is one of the top 10 most visited places in India based on domestic and foreign tourists arrivals combined.

Due to it’s historical importance as well as beautiful architecture, the fort was designated as “UNESCO World Heritage Site” in 2013. It’s a must to visit place with your family and friends!

It’s difficult to describe the beauty of Hawa Mahal in words. It’s a beautiful and marvelous royal palace, built in 1799. The palace was built using pink and red sandstone. Hawa Mahal literally means “Air Palace”. This beautiful royal palace was named due to it’s large number of windows!

Qutb Minar is a historical monument, located in New Delhi. It’s a UNESCO World Heritage Site, architectural style based on Indo-Islamic. This amazing and most beautiful tapering tower was built by Iltutmish under Qutb al-Din Aibak. Based on 31373 Google users ratings, Qutb Minar is rated 4.5 out of 5. It is considered as one of the most popular places in India, and also included in top 10 places in India you must visit.

Article Title: 10 Most Visited Places in India Which Are Beautiful and Famous
Article last re-published on April 30, 2018. 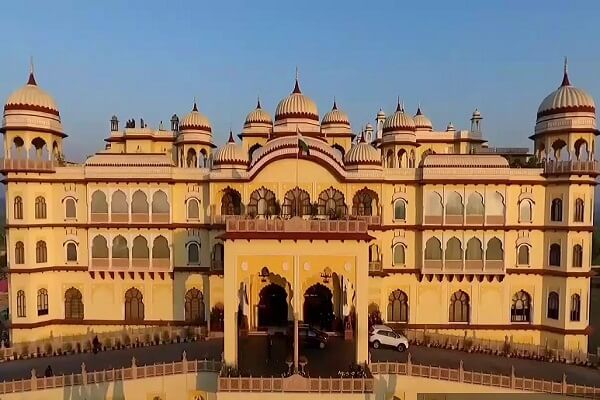 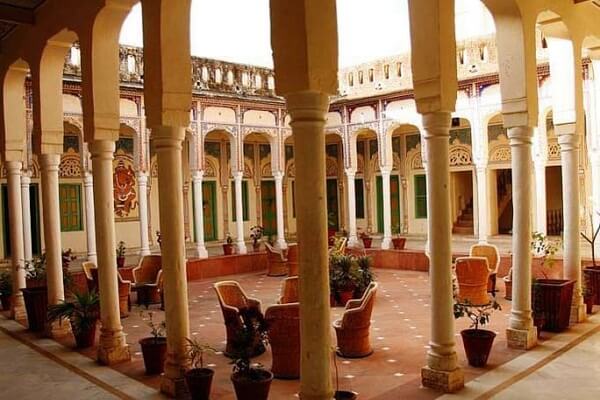 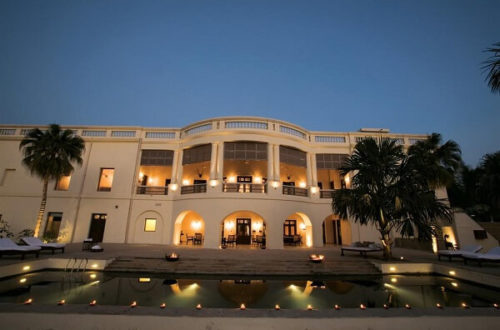 Get Royal Treatment at These 6 Best Heritage Hotels in Varanasi