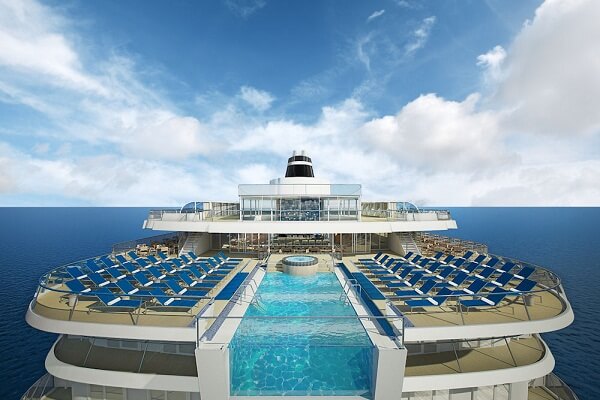 Cruise ships for any are a form of luxury travel. You have at your disposal the chance to travel around the world through international waters. But many are worried about the safety and security on offer.

Here we will answer to your doubts on do cruise ships have jails. The fact that international waters make things like gambling permissible, does not mean one can take the law into his own hands. There is, in fact, a definite system which is followed when a crime takes place on a cruise.

Do Cruise Ships Have Jails?

One of the most asked questions among travelers is, do cruise ships have jails? The answer to this is an affirmative as the bigger cruise lines do have a couple of rooms which serve as temporary jails. They are known as brigs and are considered to be an option for those passengers or crew who are deemed to be potentially threatening for the others due to their crimes or violent activities.

The most common crimes include drunken brawls, harassment or bringing of any narcotics that is illegal. For any of such crimes, one would have to face the chance of being in the brig although the first option always is confinement in his/her cabin.

What does the Inside of a Cruise Ship Jail Really Look Like?

For those wondering what does the inside of a cruise ship jail really look like, the answer is simple. It hardly has any significant furniture and is basically a room with literally nothing in it. The person is just locked in till his arrival at the next port where he is taken off the board and his crimes are then dealt with by International law.

How does Jail Work on a Cruise Ship?

Speaking of how does jail work on a cruise ship the functioning is rather basic. If the security system of the cruise apprehends someone who is involved in any sort of crime of violence of the order that he would be a threat to others, they just put him in the brig. It is only a temporary arrangement until the next stop. 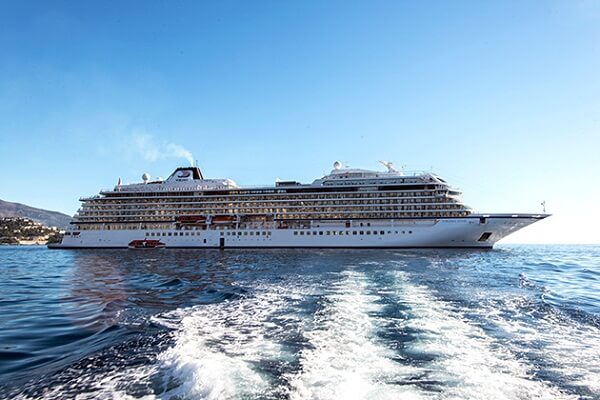 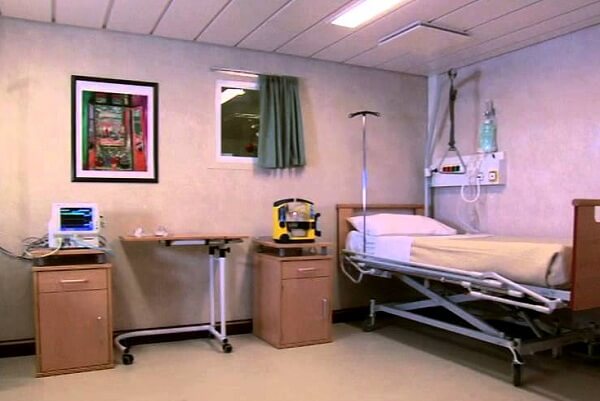 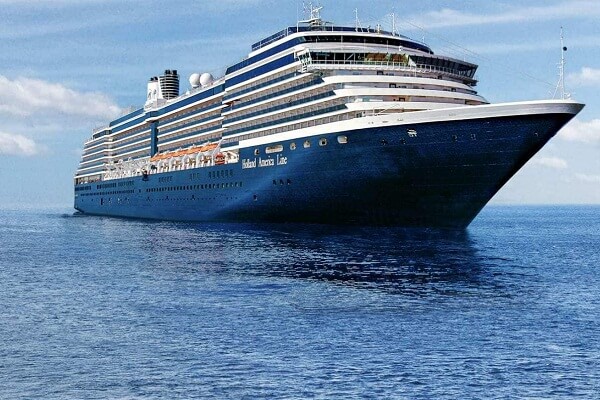 Safety on a Cruise: Do Cruise Ships have Police to Control Crime?